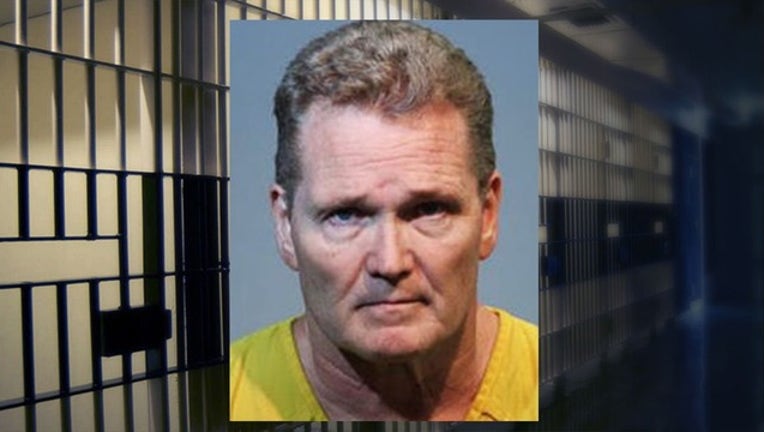 According to police, on the morning of May 1, authorities responded to a disturbance call at a law firm at 401 West Fairbanks Ave. That's where officers found Gordon King, 58, and one other person with stab wounds.

"I had came out to unload my car to bring my things in for work, and then I saw all these police just swarm, and I saw a body lying on the sidewalk, just soaked in blood,” said Doug Adams, a  witness that was near the scene.

During their investigation, police determined that King was the aggressor in the incident and a warrant was issued.