"We cant to show that we're here and standing with him"

Apopka firefighters found a special way to support one of their own who is fighting in the ICU after a serious injury.

Apopka, Fla. - Apopka firefighters found a special way to support one of their own who is fighting in the ICU after a serious injury.

Apopka Firefighter Austin Duran was seriously injured on the job Thursday when a 4,500 lbs sand trailer fell on him. His firefighter family came up with a way to show their support for him by creating a workout dedicated to him that they call do together in his honor.

"Austin is a strong individual. His endurance and his passion for the job is impressive, and we want him to know that’s still burning in us. And we want to show that we’re here and standing with him," said Firefighter Jeremias Williams.

They hope that the support helps Duran and his family during this difficult time.

"I hope he feels that we’re here for him, and we’re rooting for him, coming together all for him, and hopefully feed off the energy we’re trying to give him," said Firefighter Taylor Legvold.

The workout uses each letter of his name for a different exercise. 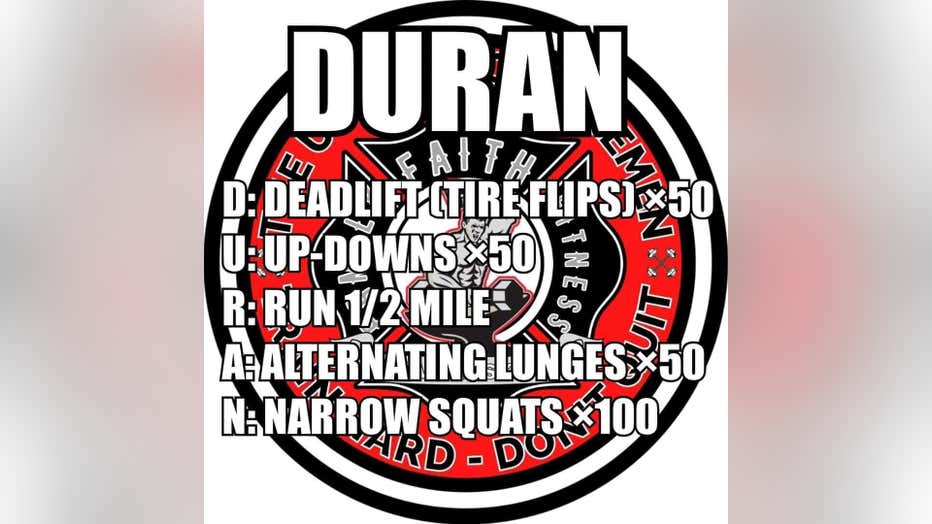 They posted the exercise routine on social media and saw others in the community getting inspired to do it too.

"It was more of an intimate thing to come together for him and his family, but seeing other people do it, other agencies doing it, it's powerful and inspiring," said Williams. "We weren’t expecting it to blow up like it did."

Duran's family says while there's still a long road to recovery things are looking up, and it's his strength that's inspiring his firefighter family. 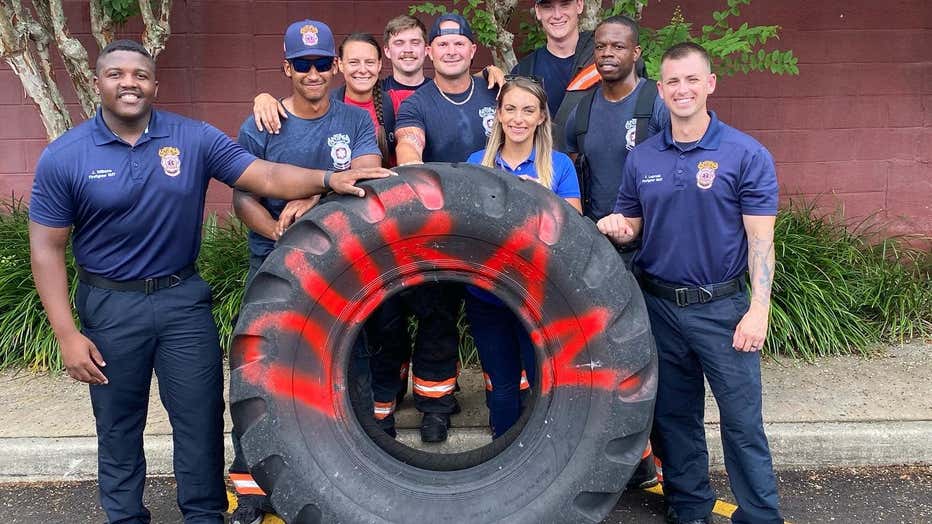 "It just shows us that hey, we can persevere and be as strong as he is. It’s inspiring to all of us and sets a standard for us," Williams said.

If you would like to help Duran on his long road to recovery, the family set up a donation page.