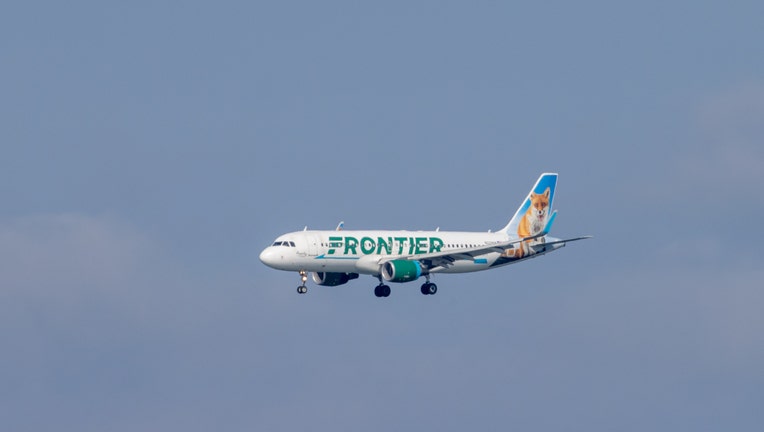 The U.S. Department of Transportation (DOT) is demanding six airlines pay half a billion dollars to passengers who were owed a refund due to a canceled or significantly changed flight.

On Nov. 14, the DOT said they received a "flood of complaints" from travel passengers who said airlines failed to provide them with timely refunds after they had their flights cancelled or significantly changed.

A total of $600 million will be paid back to passengers, in addition, the DOT said that it is assessing more than $7.25 million in civil penalties against six airlines for extreme delays in providing refunds.

"When a flight gets canceled, passengers seeking refunds should be paid back promptly. Whenever that doesn’t happen, we will act to hold airlines accountable on behalf of American travelers and get passengers their money back." said U.S. Transportation Secretary Pete Buttigieg. "A flight cancellation is frustrating enough, and you shouldn’t also have to haggle or wait months to get your refund."

What airlines have to pay refunds back to its customers?

Under U.S. law, airlines and ticket agents have a legal obligation to refund consumers if the airline cancels or significantly changes a flight to, from and within the United States, and the passenger does not wish to accept the alternative offered.