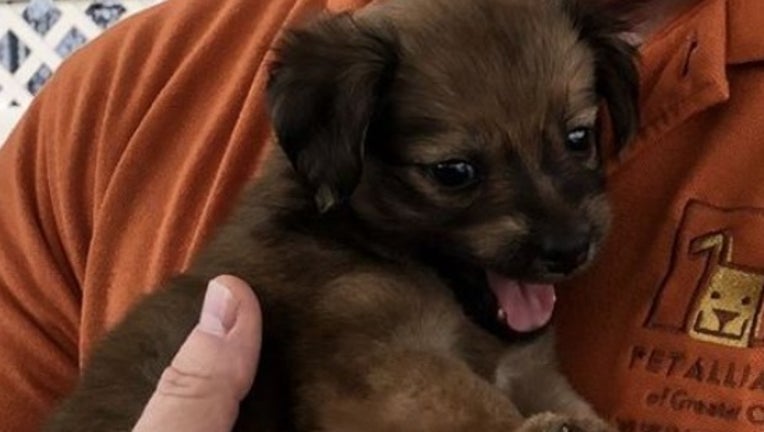 Among them are animal bills. A Senate committee is considering a bill that would make shelter animals and those rescued from shelters the official Florida state pet. That would put adopted cats and dogs alongside the manatee as the official state marine mammal, the alligator as the state reptile, the Florida panther as the state animal and the zebra longwing as the state butterfly.

Another bill being considered would ban the declawing of cats unless it is medically necessary. The legislative staff analysis of the bill says people usually declaw cats to protect furniture and describes why cats should be able to hang on to their claws.

“A cat’s claws play an important role in various aspects of their lives. They use their claws to assist in climbing and maintaining balance, to help them fully stretch, to relieve stress through kneading, and to escape danger,” the analysis reads.

Another animal bill being considered would ban the practice of pet leasing. That’s essentially when a pet dealer gives a customer a loan to pay for their pet, but then repossesses the pet when the loan can’t be repaid.

Another measure that’s not expected to generate vocal opposition: A proposed Senate resolution would reject and condemn white supremacy and any other philosophy that espouses one group over another on the basis of race, gender, religion, color or national origin.

The resolution won’t become law, but rather send a strong message that the Senate doesn’t like hate.

RELATED: 'Baby Yoda' dog up for adoption at Tampa shelter

“These philosophies are contradictory to the values, constitutional protections, and moral fiber of the United States of America and the State of Florida,” the resolution reads.

A bill that would force girls under the age of 18 to get a parent’s permission before getting an abortion will be considered by the full Senate on Wednesday. It’s an issue that’s divided Democrats who say it’s an erosion of abortion rights and Republicans who say parents should be part of the decision if their daughters have a medical procedure that could affect them the rest of their lives.

Senators will be able to ask questions about the bill — and Democrats will have a ton of them — but won’t vote on the measure until the following week. The House is also prepared to vote on a similar bill, but will likely wait to receive the Senate version. Republican Gov. Ron DeSantis supports the measure.

The full House will take up a bill that would bar insurance companies from using home genetic testing kits in making underwriting decisions. The legislation is sponsored by Rep. Chris Sprowls, who is next in line to become House speaker. He calls the measure a matter of privacy.

The bill seeks to outlaw life, disability and long-term care insurers from denying policies or setting premiums based on markers that might be discovered through DNA home kits.

And the Senate is set to pass a bill that would ban local governments from banning sunscreens that contain ingredients that some researchers believe harm coral reefs. Key West is the only place in Florida set to impost a sunscreen ban — an effort to protect reefs that are important to the city’s economy and environment.