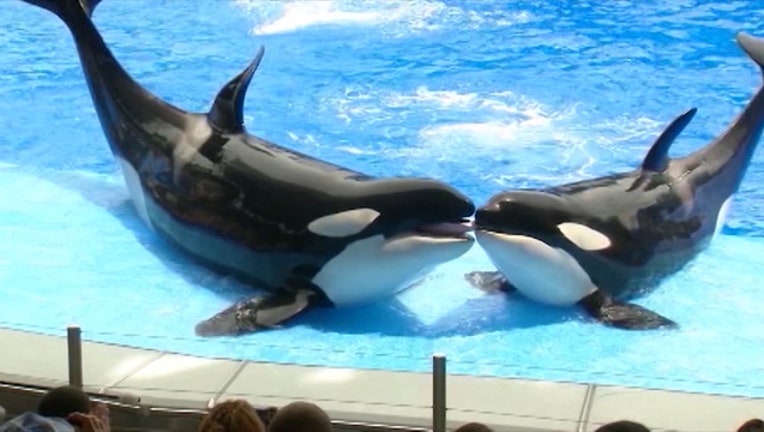 Company officials said Wednesday it would raise the starting wage for hourly workers to $11 an hour from $10 an hour.

A spokeswoman says the company is always evaluating pay rates and adjusting them to stay competitive.

In September, union workers at Walt Disney World approved a contract raising the starting minimum wage to $15 an hour over the next three years.

Of the three theme park resorts, only Disney World is unionized.