We're getting a look at what we can expect from SeaWorld Orlando's Howl-O-Scream Halloween event this year.

ORLANDO, Fla. - We're getting a look at what we can expect from SeaWorld Orlando's Howl-O-Scream Halloween event this year.

The park shared a video of its first haunted house called "Dead Vines" which features a spooky jungle theme.

"Something is stirring among the trees. A shiver runs down your spine as you creep forward, one timid step at a time. Is this jungle alive…or undead? There’s an ominous force at work here, a merciless mistress of ivy and evil. She’s poisoned these woods with an all-consuming appetite for visitors like you. Keep moving and find a way out before it’s too late. You don’t want to end up dead on the vine."

A new scarezone, Witchcraft Bayou, will have guests trembling with fear as you try and avoid a cult of ‘zealous worshippers trying to shackle you with their spells.’ 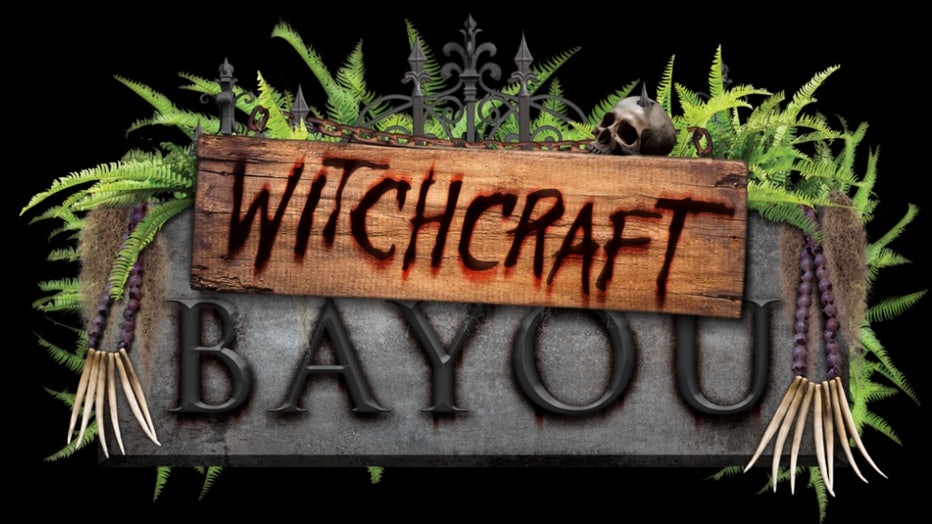 According to SeaWorld's website, "Evade angry haunts as they rampage through scare zones. Seek shelter indoors, only to find you’ve entered a house of horrors. Deepen the thrill with a nighttime coaster ride. Quench your thirst for fear at a fiendishly interactive bar. Feel the monstrous electricity of a live show."