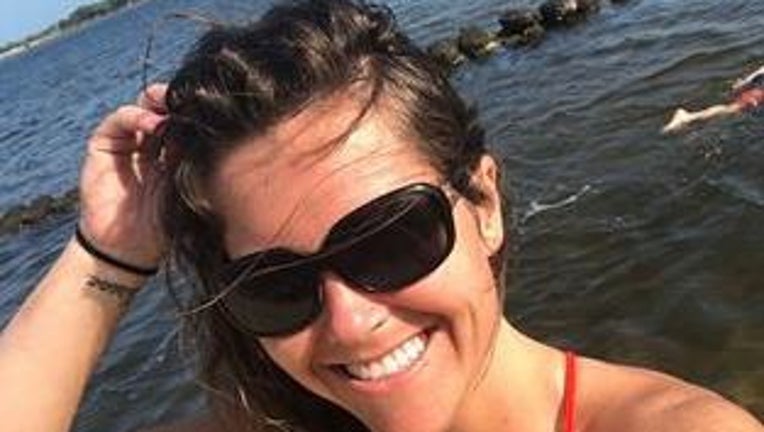 HEARD COUNTY, Ga. - The search for a 27-year-old Georgia who went missing over the Fourth of July weekend is continuing with the Georgia Bureau of Investigation's involvement.

She left around midnight on July 5 to make the hour and a half or so drive back home. 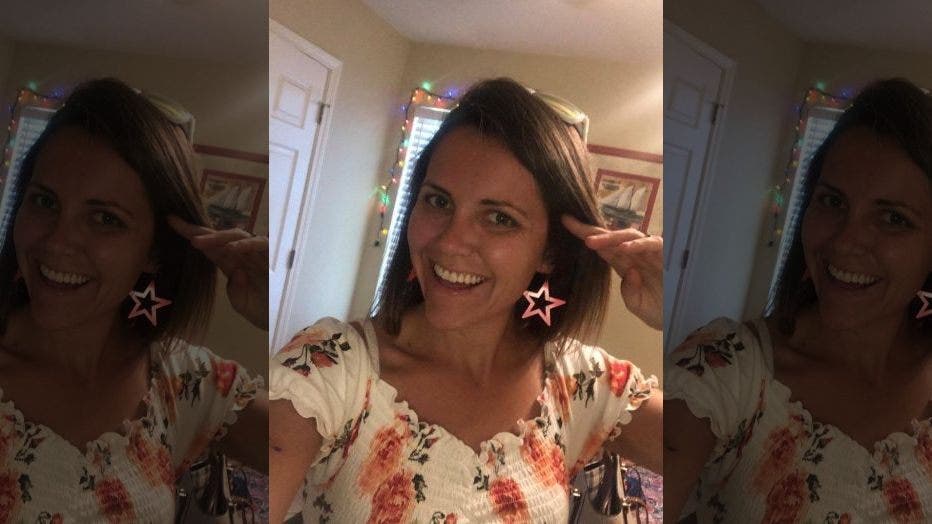 According to Lt. Danny Boswell with the Heard County Sheriff's Office, Jones' phone last pinged in Heard County, but it doesn't necessarily mean that's where she is.

"According to her phone records, she actually made it into Heard County. Like I've been telling people, you could be having a conversation with someone and have your phone die on you, so you don't know where she drove to," Boswell said.

Wednesday, the GBI shared photos of Jones on Facebook, requesting anyone who may have information to contact its tipline.

Family members told FOX 5 that the mother of two would never leave her children and would never had her phone off for so long.

It has been weeks since anyone has head or seen a mother from Heard County who disappeared after taking a trip to Alabama.

"She painted it herself. That vehicle is nowhere to be found. It's an in your face type color so it would be something that would stand out," Boswell said. 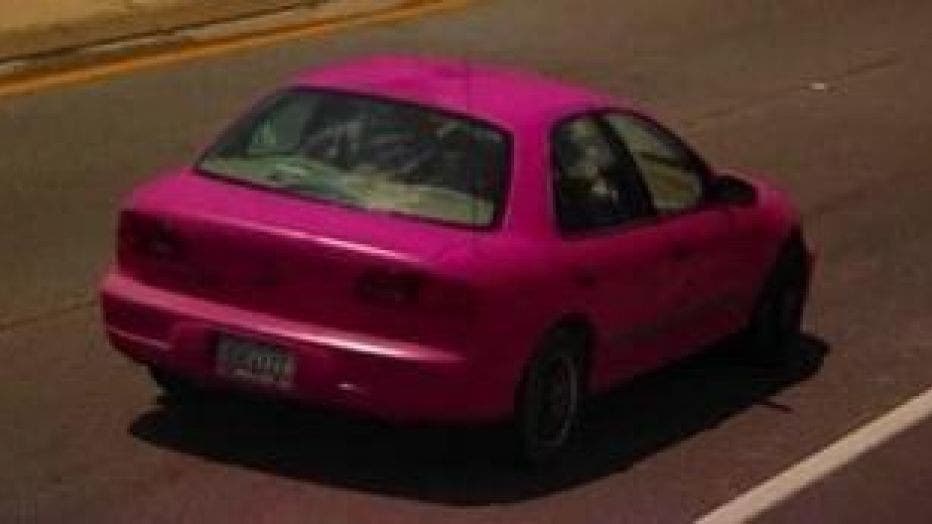 Jones is described as being 5-feet-3-inches tall and weighs about 130 pounds. She has blue eyes, brown hair with blonde highlights.

She has a tattoo on her left wrist that says Isaac and one on her right wrist with Trent. She also has a star diagram from shoulder to shoulder and the name Trent with a baby footprint on her right foot.

Jones was diagnosed as bipolar and schizophrenic and is not on her medication.

Investigators are asking anyone with information to please call the GBI Tipline at 1-800-597-8477 or call the Heard County Sheriff’s Office at (706) 675-3329. You can also submit an anonymous tip to the GBI online.

The family has also set up a GoFundMe to use as a reward for information that leads to Jones being found. You can find that here.