The 51-year-old victim, Ashraf Lakhani, did nothing to provoke the shooting, and the only description police have of the killers is their clothing.

A spokesperson said Lakhani’s family is very thankful for the support they have received from the community, as well as law enforcement.

Lewisville police released a photo of one of the individuals believed to be responsible for the murder and robbery.

The other robber was wearing a black leather coat, dark pants, and black and white shoes.

Lahkani was working as a clerk at the time.

During the robbery, the gunman apparently said nothing to her before shooting her.

And then the suspects took off, getting away with just $200.

The family spokesperson said Lahkani was a hard worker and very caring. She was involved with the Carrollton Ismaili association -- a Muslim community.

She has two adult sons and was newly married.

“She was a very friendly, compassionate person,” family spokesperson Samina Hooda said. “Really was ready to help out anybody in need. Hardworking person trying to make better of her life.”

Lahkani's husband is in Pakistan. One of her sons is in Canada.

Both are working on returning to the area for her funeral.

This crime comes just three months after a liquor store owner was shot and killed at a business just next door.

Police say they do not have any evidence to suggest the crimes are related. 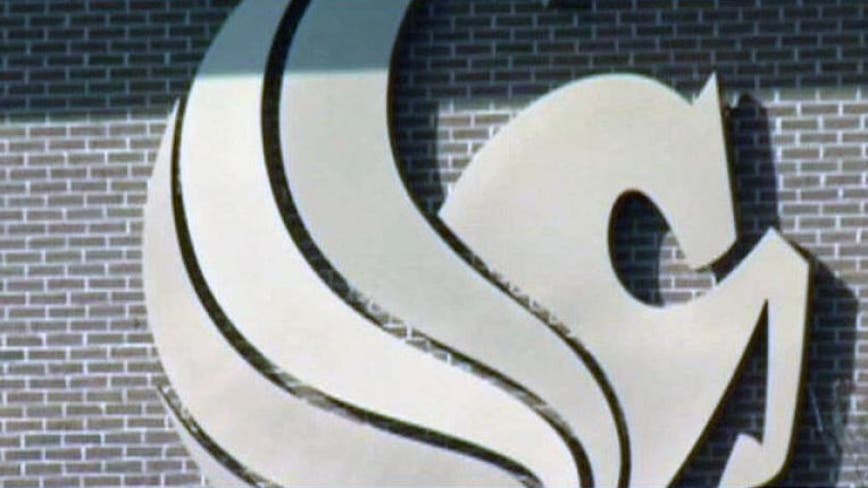