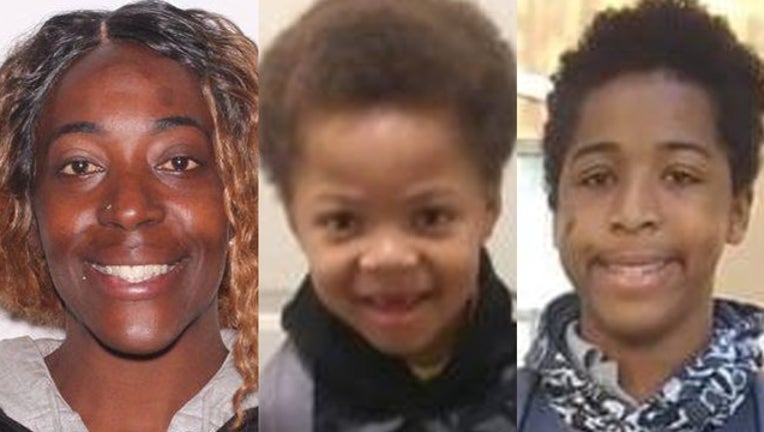 The Port St. Lucie Police Department says that 12-year-old Malik Justin Leefatt and 6-year-old Tyler Joshua Leefatt are missing and endangered. The children were reported missing by the father, Winston Leefatt, who is the custodial parent. The mother, Ester Leefatt, only has supervised visitation rights.

Police say that on Friday, Winston and Ester were involved in a domestic dispute. Police were called to the home and Winston agreed to temporarily leave to allow the situation to clam down. However, when he returned on Sunday, Ester and the children were gone. Police believe that the children may be with their mother in the area of Southfield, Michigan.

Winston has reportedly not seen his children since May 31st and Ester is not answering her phone.

If you see or know the whereabouts of Malik, Tyler, or Ester, please call the Port St. Lucie Police Department at 772-273-TIPS.