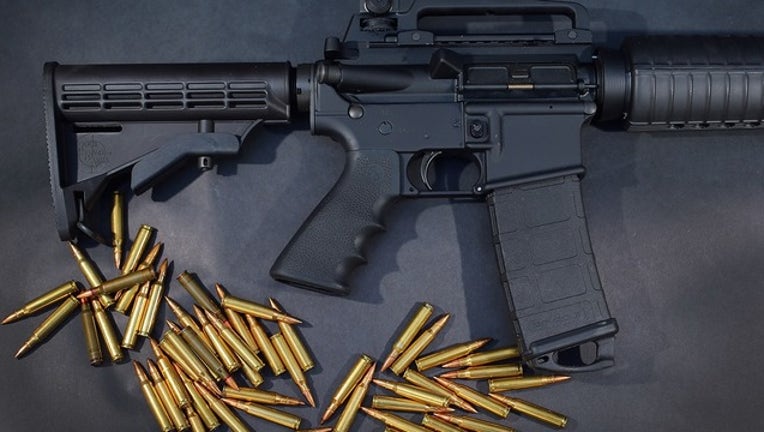 TALLAHASSEE, Fla. (NEWS SERVICE FLORIDA) - A political committee seeking to ban possession of assault-style weapons in Florida has submitted nearly 43,000 valid petition signatures to the state as it tries to get the issue on the November 2020 ballot.

As of mid-day Thursday, the committee Ban Assault Weapons Now had submitted 42,941 petition signatures, according to the Florida Division of Elections website. It would need to submit 76,632 petition signatures to trigger a Florida Supreme Court review of the proposed ballot wording.

If the Supreme Court signs off, the committee would need to submit a total of 766,200 valid signatures to get on the ballot.

The assault-weapon issue has long been controversial, but Florida lawmakers have repeatedly rejected calls from gun-control activists to impose a ban.

The ballot proposal would define assault weapons as “semiautomatic rifles and shotguns capable of holding more than 10 rounds of ammunition at once, either in fixed or detachable magazine, or any other ammunition-feeding device.”