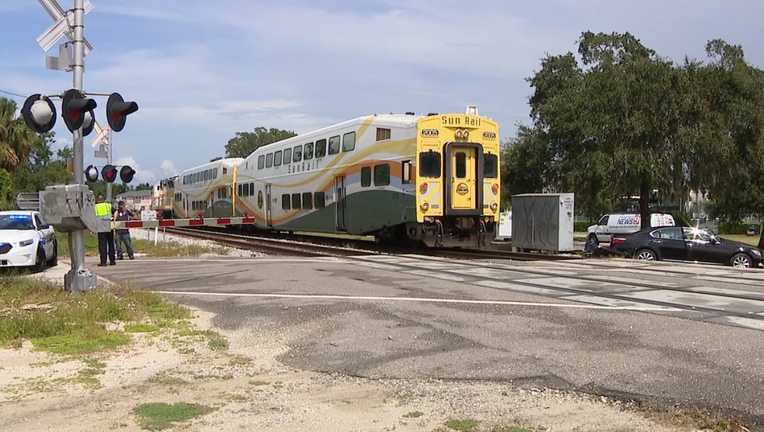 ORLANDO, Fla. - Orlando police are investigating after a man was struck and killed by a SunRail train early Saturday morning.

According to the department, a white male in his 30s was walking on the tracks when he was hit by the train between Kaley Ave. and the Columbia St. train station.

Police say this is an active investigation.

There have been a number of pedestrian injuries and deaths involving SunRail trains over the past few years. In October, a pedestrian was struck and killed by a train in Kissimmee after trespassing in the area, police said. In June, another person was killed at Michigan Street and Kunze Avenue after being hit by a SunRail train.