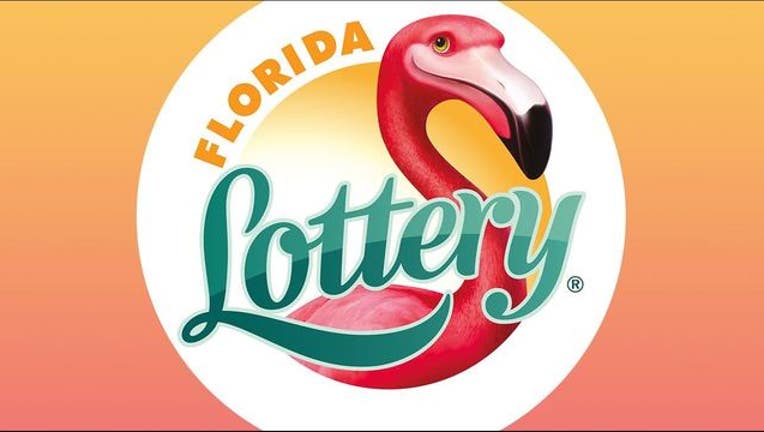 Lottery officials say David Stephens, 55, chose to receive his winnings as a one-time, lump-sum payment of $705,000.

Officials say he purchased his winning ticket from Quick the King Food Store, located in Bunnell.

The store will receive a $2,000 bonus commission for selling the winning ticket.

Lottery officials say Stephens chose not to be photographed when claiming his prize.

This story was written in Lake Mary, Fla.