Patrols stepped up after two people were attacked

Officials are stepping up law enforcement patrols in Orlando after two people were attacked. Investigators are working to find out if both cases involve the same suspect.

ORLANDO, Fla. - One woman was attacked while walking her dog, and now another victim is coming forward.

Orlando police are now increasing patrols and trying to determine if the same person is responsible for both attacks.

The victim of the second attack told Fox 35 a blow to the face from a stranger left him with fractures and nerve damage. 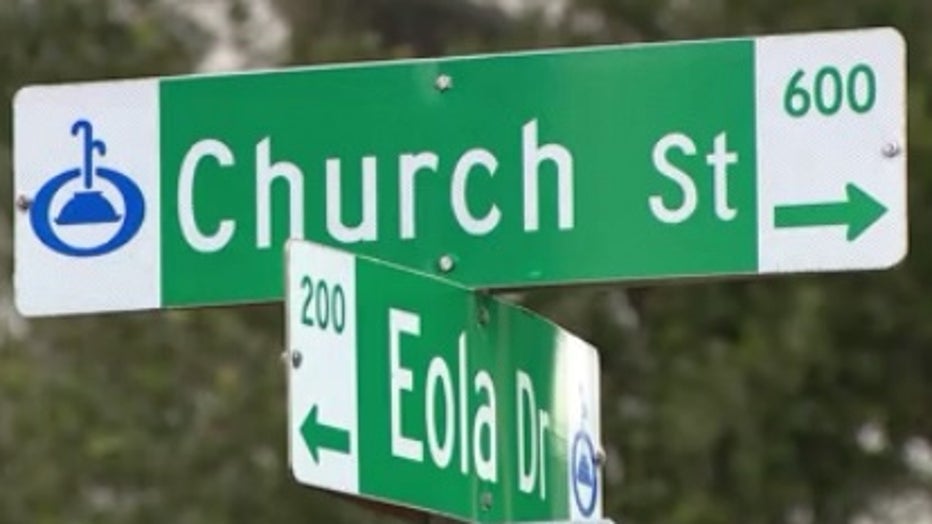 “I fell back at least four or five feet and fell onto the fence.”

The victim, who didn’t want to show his face, says he was finishing up dinner with friends outside Oudom Thai and Sushi Friday night in Thornton Park when it happened.

“He kind of ran out in front of our group, mumbled a few things to himself and looked at the girls in the group and looked at me and clenched his two fists together and just punched me in the face.”

With his nose bleeding, he says he came to and realized, “I’ve never seen the guy in my entire life.”

The suspect ran off down Church Street before cops arrived.

All this happened just two days after cops say a man attacked a woman walking her dog home in Lake Eola Heights.

Police are now following up leads on that case after releasing a sketch of the suspect last week.

“We would like the public to know that we understand their concern and we are increasing manpower and resources in the area,” said Orlando Police Sgt. David Baker.

Two detective units are working the cases together.

Cops say the suspect descriptions are similar, but they aren’t sure if it’s the same guy.

“There’s a little bit different nature as to the way the crimes were committed,” Sgt. Baker said.

The woman was not hurt, but the other victim is now dealing with fractures and nerve damage.

“My lips, my nose and above my teeth are all numb, on fire, can’t really feel anything.”

Officers say people who live and work nearby are all pushing for the same thing: Find the person, or people, who committed the crimes.