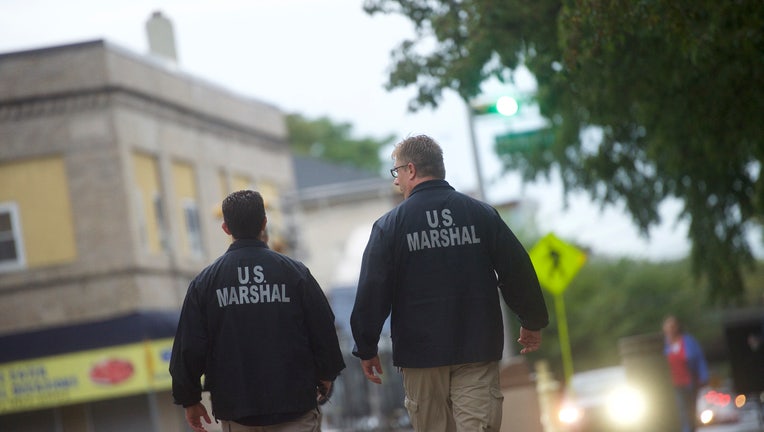 PHILADELPHIA - Federal authorities in Philadelphia have recovered over a dozen critically missing children, including some with direct ties to child sex trafficking operations, officials announced Thursday.

These missing children are considered to be some of the most at-risk and challenging recovery cases locally, based on high-risk factors such as victimization of child sex trafficking, child exploitation, sexual abuse, physical abuse, and medical or mental health conditions.

The multiagency investigation managed to recover 16 of the endangered children, including four who are part of an active sex trafficking investigation, officials said.

No details were provided about the recovery effort or if anyone was arrested during the operation.