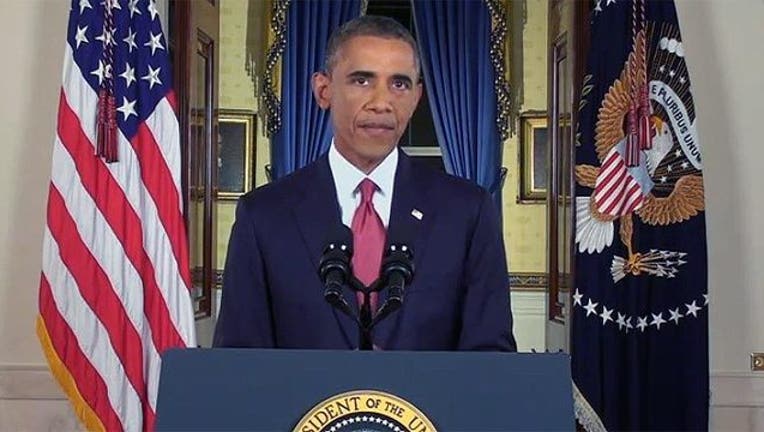 Touched by Obama's words in his State of the Union speech about his own mother, Patricia Church of Ormond Beach penned a note to the president.

On Wednesday, while at her customer service job, she got a stunning call.

"Hi, Patty? Hey, this is Barack Obama," it began. "No way!" she replied. "Way!" the president responded.

Fifty-year-old Church said the call lasted just a few minutes but felt like an eternity. She said Obama offered early Mother's Day wishes and commended her for raising four children on her own.

She told The Daytona Beach News-Journal (http://bit.ly/1bHQmf7 ) the president said he understood her struggles because his own mother was a single parent.