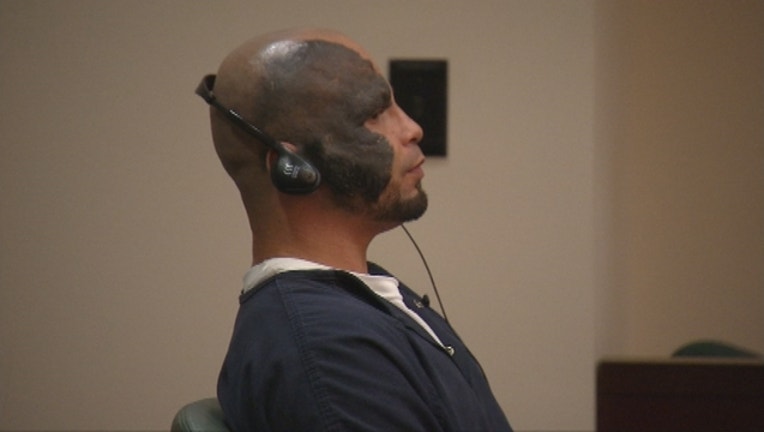 ORLANDO, Fla. (AP) - A central Florida man has been sentenced to life in prison for strangling another man he spotted with his girlfriend.

The Orlando Sentinel reports that Jose Antonio Torres was sentenced Friday. He was previously convicted of murder, kidnapping and robbery.

Authorities say Torres killed 58-year-old James Watrous in May after spotting Watrous at an Orlando-area restaurant with Torres' girlfriend, Jennifer Smedley. An arrest report says Torres strangled Watrous with a shoestring while Smedley drove them around in the Watrous' pickup. The body was found in a wooded area several days later.

Smedley was sentenced to four years on Friday after pleading guilty to manslaughter last month as part of deal with prosecutors.