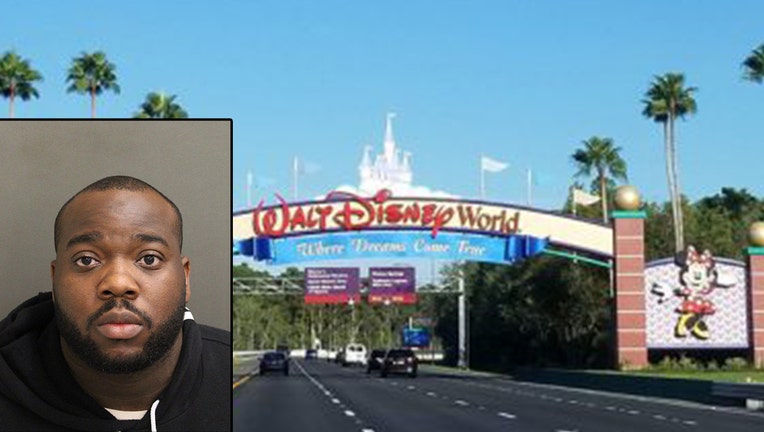 ORLANDO, Fla. - A man has been charged after authorities said he tried unsuccessfully to get into Walt Disney World with a firearm. The man claims he forgot he had a firearm on him.

Polit was reportedly stopped at a security checkpoint Sunday when he tried to get into Animal Kingdom at Disney World.

He told authorities he had moved his handgun from his vehicle to a backpack because he was worried about a vehicle break-in, but he forgot to put it back in the car.

Firearms and other weapons are prohibited at Disney World.