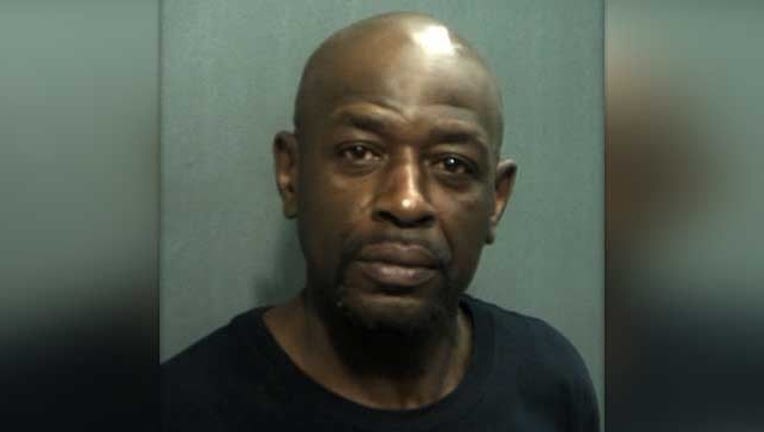 A man accused of brutally stabbing an elderly woman will go before a judge Monday morning.

Deputies say his brother helped convince him to surrender.

Reed is accused of stabbing his elderly neighbor in the neck and trying to smother her Saturday afternoon.

Officials say Reed has a criminal background in New York.