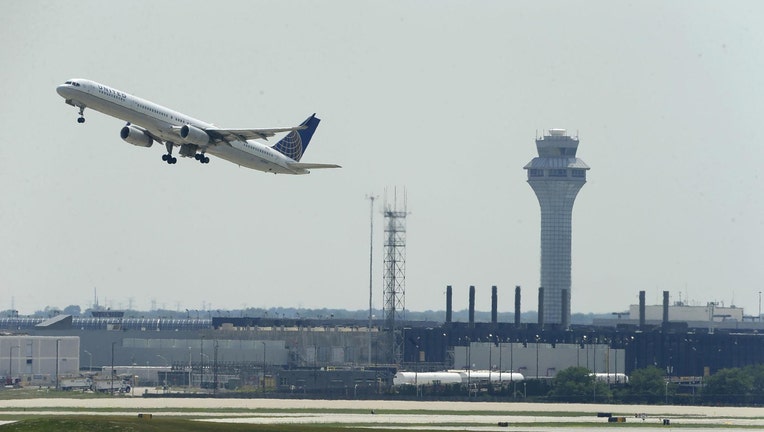 Major airlines are allowing most passengers who were banned for violating mask rules back on planes after a federal judge struck down the national mask mandate on airplanes and mass transit this week.

The mask mandate was issued by the U.S. Centers for Disease Control and Prevention in February 2021 when COVID-19 cases were soaring. Not long after, airlines began banning people in record numbers for refusing to wear masks and for harassing crew members who asked them to comply.

Delta alone banned about 2,000 people. Alaska placed 1,700 people on its own list, and United banned about 1,000. Southwest and American declined to say how many people were placed on their no-fly lists.

Now that most airlines have made masks optional, here’s where the four largest stand on allowing mask violators back on flights:

Like others, American Airlines said people who were refused flights because they wouldn’t mask will be allowed to fly with American again "in most cases."

"In cases where an incident may have started with face mask non-compliance and escalated into anything involving something more serious, certainly assault or an assault on one of our team members or customers, those passengers are going to remain on our permanent internal refuse list and will never be allowed to travel with us again," Nate Gatten, American’s chief corporate and government affairs officer, said on an earnings call Thursday.

American declined to say how many people it banned for not wearing masks.

Delta will allow people on its mask noncompliance list to purchase airfare again "only after each case is reviewed and each customer demonstrates an understanding of their expected behavior when flying with us." The unruly passengers placed on Delta’s permanent no-fly list will still be banned. 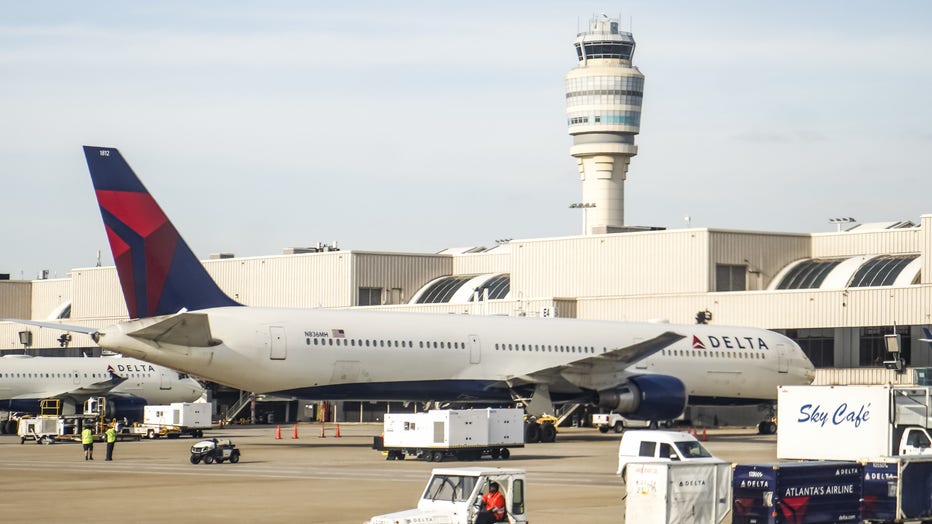 The airline has been calling for its competitors to share each other’s no-fly lists, telling flight attendants in September that "a list of banned customers doesn’t work as well if that customer can fly with another airline."

Delta has also asked the U.S. Department of Justice put any person convicted of a disruption on board a flight on a national no-fly list. The companies’ internal no-fly lists are different from the federal list, which is part of the U.S. government’s Terrorist Screening Database.

Southwest didn’t say how many people it banned for not wearing masks, citing "security protocols," but the airline said the people on the list were barred for disruptive behavior and their status has not changed.

For United, the roughly 2,000 customers who were previously banned for not masking will be allowed back "on a case-by-case basis" and only "after ensuring their commitment to follow all crewmember instructions on board," a company spokesperson said.

Two days after the Florida judge struck down the national mandate, the CDC asked the Justice Department to file an appeal seeking to overturn the judge’s order.

The CDC said in a statement that it is its "continuing assessment that at this time an order requiring masking in the indoor transportation corridor remains necessary for the public health."

It remained unclear Wednesday whether the Biden administration would ask the appeals court for an emergency order to immediately reimpose the national mandate.