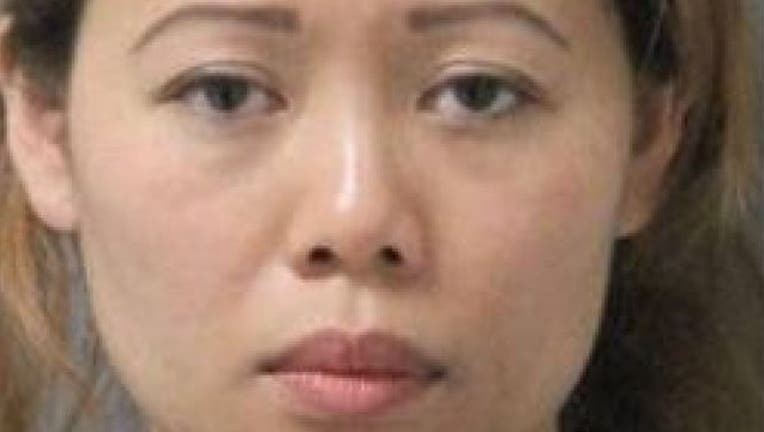 FOX NEWS - A Louisiana woman who suspected her husband of 12 years was cheating on her was arrested Monday for allegedly attacking him with Nerf guns.

Authorities in West Monroe on Monday responded to a domestic disturbance. The victim told police his wife had been arguing with him over suspected infidelity, according to the arrest report. He accused his wife of attacking him with Nerf guns and said he ran out of the house.

According to the report, the woman chased her husband down the road. Deputies said there were minor cuts and scrapes on the victim's arm and face from the reported battery.

There were four children in the home during the fighting, the affidavit said. A deputy who contacted Pham said she was holding two plastic Nerf guns, the News-Star reported.

Pham allegedly admitted to hitting her husband for his supposed infidelity, the report said. She was arrested and booked into the Ouachita Correctional Center on one count of domestic abuse child endangerment. No bail has been set.