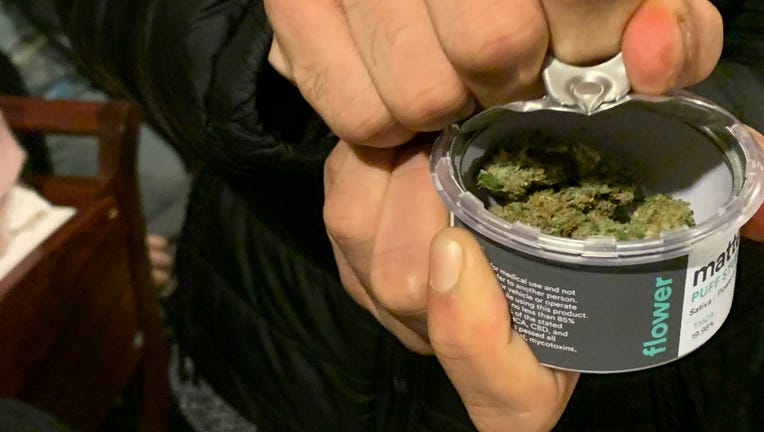 Dispensaries across the state have rendered 271,169 transactions since cannabis was legalized on January 1, 2020 – totaling exactly $10,830,667.91 in sales from Wednesday through Sunday.

“The successful launch of this new industry is a historic development for our state that will benefit the very communities that have been disproportionately impacted by the failed war on drugs,” Senior Advisor to the Governor for Cannabis Control Toi Hutchinson said in a statement. “As we move into the next phase, the Pritzker administration is proud to see the robust interest in dispensary ownership from social equity applicants, and we encourage them to apply for $30 million in loans that we have available to reduce the capital barriers to entry. Unlike any state in the nation, Illinois has set the standard for what it means to legalize cannabis in a way that begins to right the wrongs of the past and gives new opportunity to those that have been left behind for far too long.” 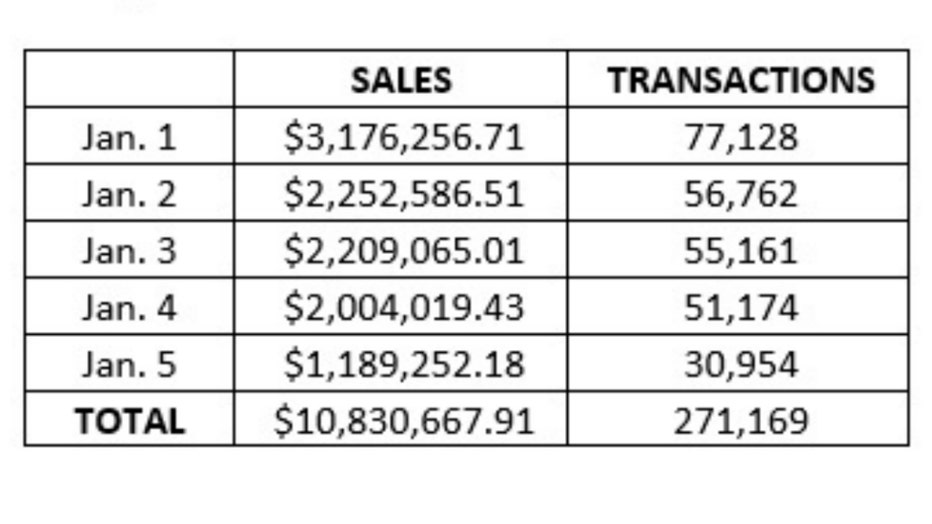 Following a Thursday, January 2 deadline, Illinois officials say more than 700 applicants have applied for new dispensary licenses and that more than 600 of the applicants identified themselves as qualifying for social equity applicant status, which is designed to help minority applicants who’ve been most adversely affected by law enforcement efforts to fight the drug. The provisions include ways for qualified applicants to pay lower licensing fees and get business loans and technical assistance.

The Illinois Department of Federal and Professional Regulation will award up to 75 new dispensary licenses this year, which will be announced by May 1, 2020.