During the event, engineers talked about STEM careers and demonstrated locally-built innovations like exoskeleton technology. The goal was to inspire the next generation of scientists, engineers and technologists.

“I had an idea but I was really amazed,” said senior Gabriel Luyanda.

Luyanda’s team created a hybrid airship, which is a blimp and helicopter in one.

“It makes it easier to transport materials and supplies to places that it would be a lot harder to go normally.”

“They’re seeing what the engineering design process looks like, taking the brainstorming, to the design process to the 3d modeling… so they’re going to walk away with this knowledge,” she said.

“STEM is an exciting field that has a lot of opportunities and we’re definitely looking forward to people joining the fray of this incredible field,” said Gavin Barnes, the lead engineer for Lockheed Martin’s Exoskeleton Technologies Program.

Lockheed Martin officials said they currently have one-thousand job openings around the area and they’re hoping to encourage students to make a career in STEM.

The project called, Designed for Service, is part of a larger program called Generation Beyond. 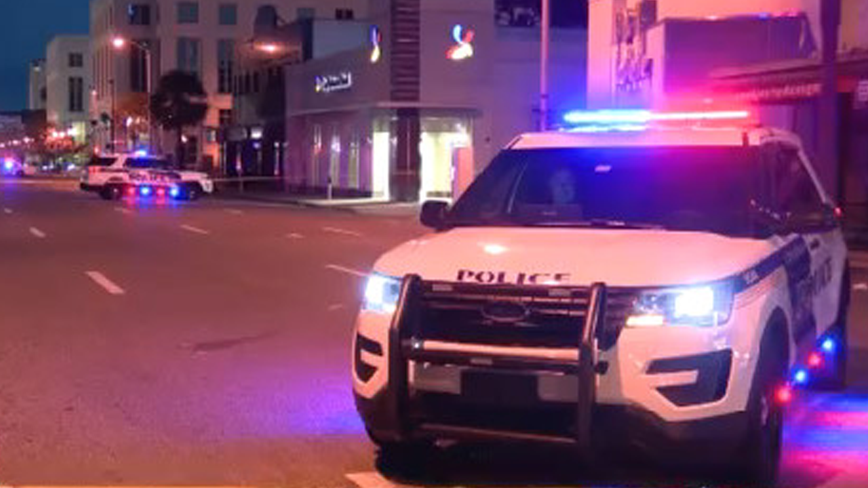