The nation’s largest lender says it’s preparing for a worst-case scenario if a possible default with the U.S. credit system impacts the nation’s economy.

"This is like the third time we’ve had to do this, it is a potentially catastrophic event," Dimon said.

Dimon’s warning comes as congressional members scramble to raise the government's borrowing limit, a day after Senate Republicans blocked consideration of a bill that would have done so.

Treasury Secretary Janet Yellen also warned that if the debt limit isn’t raised by Oct. 18, "the full faith and credit of the United States would be impaired, and our country would likely face a financial crisis and economic recession." Yellen testified before the Senate Banking Committee to update Congress on the impact of the vast financial support programs the government enacted during the pandemic. 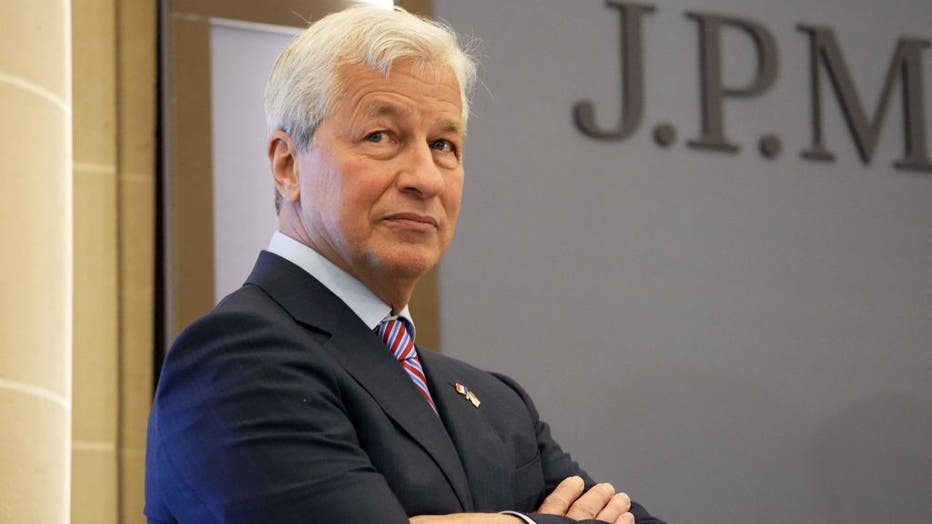 JP Morgan CEO Jamie Dimon looks on during the inauguration of the new French headquarters of US' JP Morgan bank on June 29, 2021 in Paris.

"Every single time this comes up, it gets fixed, but we should never even get this close. I just think this whole thing is mistaken and one day we should just have a bipartisan bill and get rid of the debt ceiling. It’s all politics," Dimon added.

Dimon said in an effort to avoid economic disaster, the company is currently "combing through its client-contracts," Reuters reported.

"You’ve got to check the contracts to try to predict it out ... If I remember correctly, the last time we got prepared for this, it cost us $100 million," Dimon said.

What is the U.S. debt limit?

The debt limit caps the amount of money the government can borrow. Still, Congress is able to approve new borrowing that exceeds the debt limit with a vote on raising or suspending the debt limit held separately. In that way, the debt limit is raised to accommodate previous spending and taxing decisions. The limit has been raised or suspended nearly 80 times since 1960. It was suspended three times during the Trump administration.

With days to go, Democrats said they will try again before Thursday’s deadline to pass a bill funding government operations past the Sept. 30 fiscal year’s end, stripping out the debate over the debt limit for another day, closer to a separate October deadline.

The bill Senate Republicans rejected Monday night would have funded government operations temporarily, to early December, while also providing emergency funds for Hurricane Ida and other disaster relief and for Afghan refugees.

Republican leader Mitch McConnell rejected that approach because Democrats also included a provision to suspend the debt limit, which would allow continued borrowing to pay off the nation's bills.

McConnell has said he wants to fund the government and prevent a devastating debt default but wants to force Democrats to split the package in two and take the politically uncomfortable debt ceiling vote on their own.