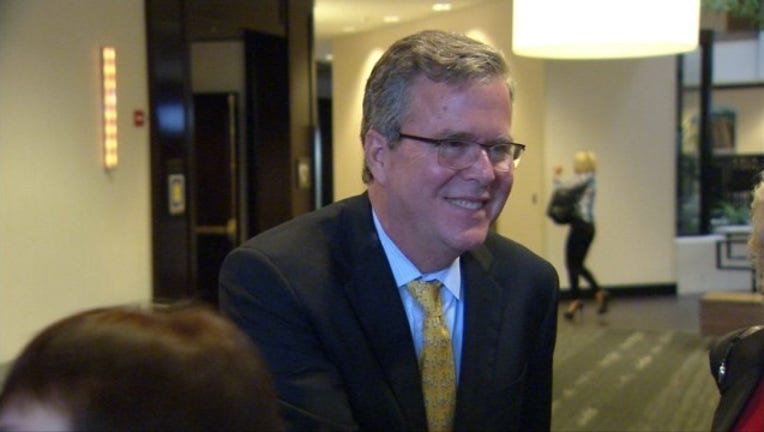 Bush said at a Tennessee Republican Party fundraiser in Nashville on Saturday called for the reauthorization of the Patriot Act enacted under the presidency of his older brother George W. Bush.

Jeb Bush, a likely Republican presidential candidate, said he most admires his brother because "he kept us safe" during his presidency. Bush said he does not consider the collection of domestic phone metadata a violation of civil rights.

Bush declined to respond to Paul recently blaming foreign policy hawks in his own party for the rise of the Islamic State group, saying he wanted to "stay out of trouble."