"Peanuts" fans who do not have an account with AppleTV+ can still enjoy their favorite nostalgic specials after the company announced it will be making all of the holiday classics available for free to view once again on PBS and PBS KIDS this year, according to an Apple news release.

In 2020, AppleTV+ became the home for "Peanuts" content and while both the Christmas and Thanksgiving specials aired in partnership with PBS that year, "It’s the Great Pumpkin, Charlie Brown," did not. It was the first time in nearly half a century the Halloween special did not air on TV. 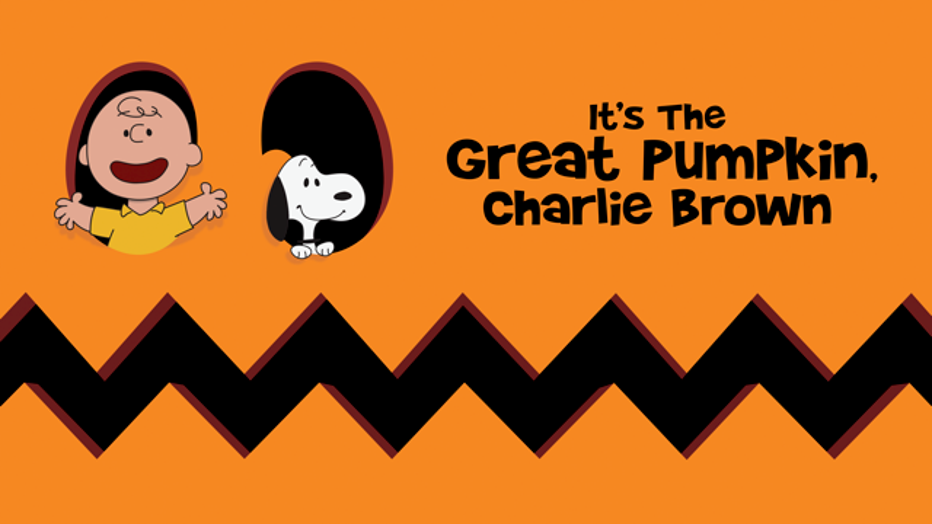 ‘It’s the Great Pumpkin, Charlie Brown’ and other ‘Peanuts’ classics return to TV.

RELATED: 'It's the Great Pumpkin, Charlie Brown' to skip TV broadcast for first time in half a century

"Peanuts" made its debut on Oct. 2, 1950. The travails of the "little round-headed kid" Charlie Brown and his pals eventually ran in more than 2,600 newspapers, reaching millions of readers in 75 countries.

And in even more good news for "Peanuts" fans, record label Craft Recordings announced last month that it will be releasing a collectible cassette tape of the "A Charlie Brown Christmas" soundtrack by the Vince Guaraldi Trio.

According to the announcement, it will be the soundtrack’s first return to cassette in 30 years. The silver-colored, $12.99 cassette tape will be released on Nov. 5, but fans can pre-order the tape now. According to the product page, there will only be 5,000 cassette tapes released.

"The timeless soundtrack to the enduring 1965 television special features a host of yuletide standards from the Vince Guaraldi Trio, plus such originals as ‘Christmas Time Is Here’ and the iconic ‘Linus and Lucy,’" the announcement on Facebook said.

Craft Recordings is also releasing a silver foil edition of the soundtrack on vinyl, starting Oct. 1, according to a press release.