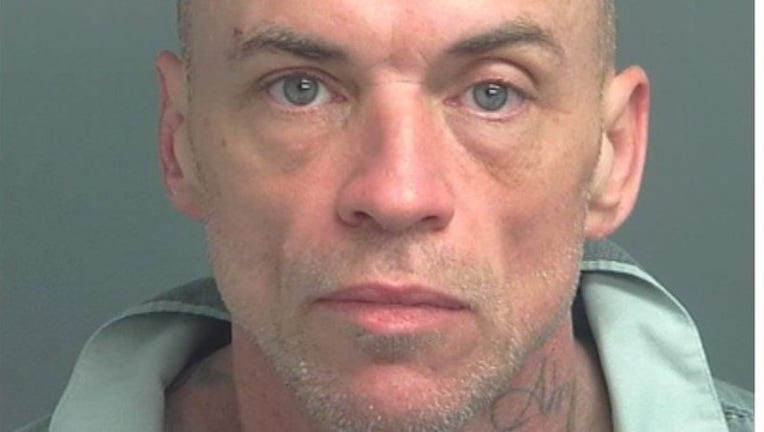 Authorities say Cantrell was found by MCTX Sheriff jail staff on the morning of July 23 at around 4:18 a.m. hanging from an apparent suicide attempt.  Deputies say staff members immediately removed the ligature and began CPR and called for EMS.  Conroe Fire EMTs and EMS staff also worked on Cantrell, but their attempts were unsuccessful.

The cause of death is under investigation and is pending autopsy and toxicology reports.

Cantrell was arrested on December 30, 2018 by MCSO for robbery and evading in a motor vehicle. He was in jail for that charge since that time.

MCSO says Cantrell was also found to be in possession of over 60 forms of identifying information including driver’s licenses, social security cards, credit/debit cards, insurance cards, Lonestar cards and birth certificates that did not belong to him and additional charges were applied.

MCSO says their thoughts are with the family and friends of Cantrell during this difficult time.