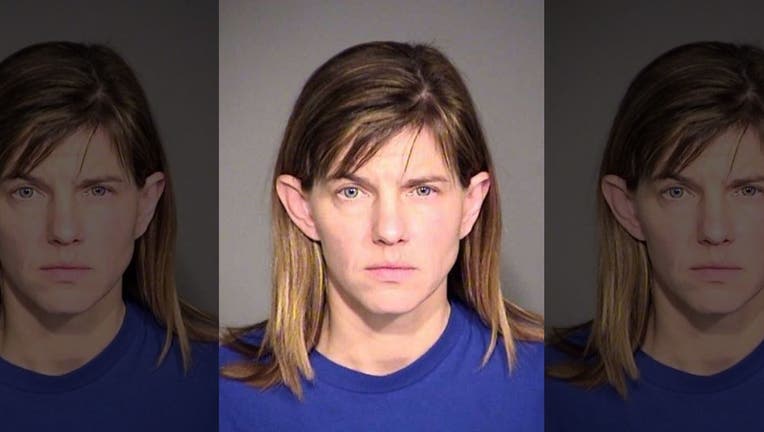 MARION COUNTY, Ind. - An Indiana woman who admitted to injecting fecal matter into her son's IV bag while he was undergoing cancer treatment was sentenced to seven years in prison Thursday.

Tiffany Alberts, 44, was also ordered to serve five years probation once she serves her sentence, Michael Leffler, a spokesman with the Marion County Prosecutor's Office, told Fox News. She was convicted in September of neglect and six counts of aggravated battery.

She was acquitted of attempted murder.

The Wolcott, Ind., mother was arrested in November 2016 after she was seen on surveillance video using a syringe to inject a substance into her 15-year-son's IV bag.

The teen underwent chemotherapy treatment for leukemia in 2016 at the Riley Hospital for Children in Indianapolis. He developed blood infections and other ailments, including a fever, vomiting and diarrhea.

Blood tests revealed organisms commonly found in feces. Alberts argued her actions were an attempt to get her son moved to another hospital unit she felt would provide better care.

She initially told police she injected water into the IV bag to "flush the line" because his medicine "burned." Authorities said she later admitted to injecting fecal matter.

Doctors said the infections delayed the teen's treatment for two months, putting his health at risk, the Indianapolis Star reported. 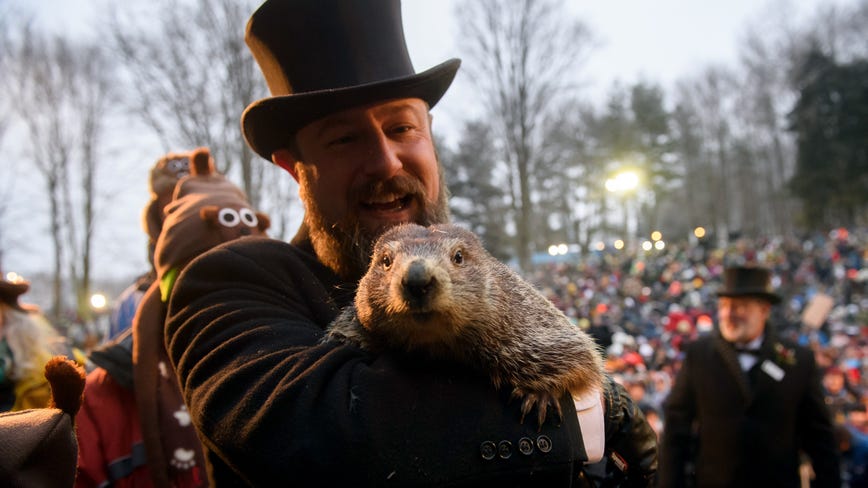 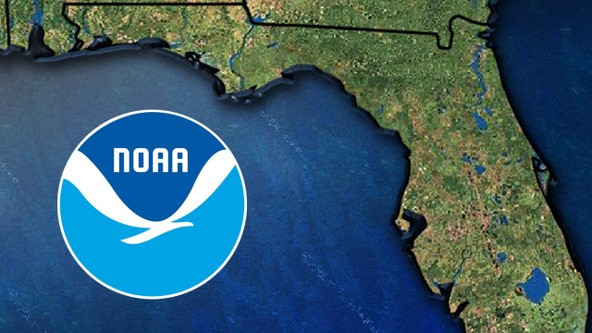