Are EV batteries as green as they say? Yes and no

Eric Wachsman, professor at the University of Maryland and director of Maryland Energy Innovation Institute, weighs in on some of the reasons why some people are not totally behind electric vehicles.

COLUMBUS, Ohio - Honda says it will build a $3.5 billion joint-venture battery factory in rural southern Ohio and hire 2,200 people to staff it as the company starts to turn the state into its North American electric vehicle hub.

Honda, which announced its first Ohio factory 45 years ago, also plans to invest $700 million and add 300 jobs at three of its own Ohio factories to prepare them to start making EVs and components.

The battery plant, to be built jointly with LG Energy Solution of South Korea, could see a total investment of $4.4 billion. The plant site is off Interstate 71 in Fayette County, about 40 miles southwest of the state capital of Columbus.

In addition, Honda's assembly plants in Marysville and East Liberty, northeast of Columbus, and its engine plant in Anna north of Dayton, will share in the $700 million investment. The Anna plant will make cases to hold the battery cells, while the other two plants will build complete electric vehicles. 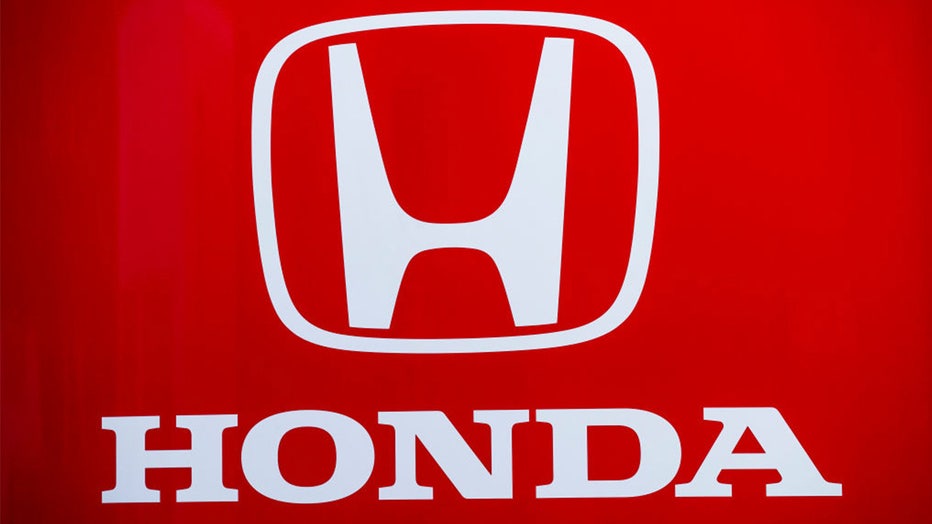 Construction on the battery plant will start early next year, with mass production of pouch-type lithium-ion cells to begin by the end of 2025. The plant will produce batteries exclusively for Honda vehicles assembled in North America, including the company’s Acura luxury brand.

Bob Nelson, Honda executive vice president, said at a news conference Tuesday at the Ohio Statehouse that his company has found a strong partner in Ohio, where five of its 12 U.S. factories are located.

"We appreciate our strong bond (with Honda)… Truly, today is a great day for Ohio." Gov. Mike DeWine said.

The company is still working out details of an incentive package with the state for the battery plant, to be run by the joint venture that will be formed this year, Nelson said.

"We feel the resources will be good to run and operate the facility," he told reporters. "This will give us a good chance to have an impact on the community." 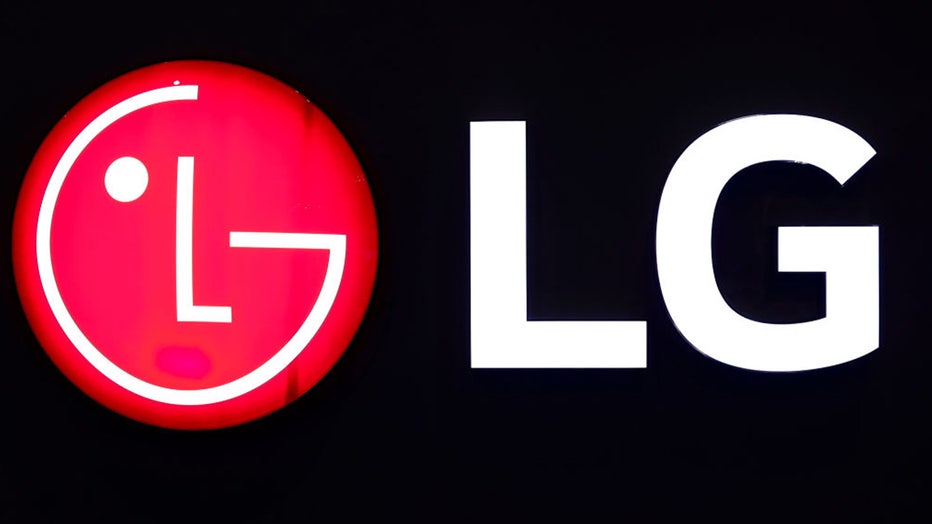 Last week Honda showed off the design of its Prologue electric SUV that will be developed on General Motors' Ultium electric vehicle platform and will go on sale in 2024. The Prologue will be a little larger than the current CR-V. Nelson wouldn't say where the Prologue will be built.

Honda plans to start selling models built on its own EV underpinnings starting in 2026, but it will also continue to co-develop affordable EVs with GM, to be built by Honda. The Japanese automaker plans to introduce 30 new electric vehicles globally by 2030, with plans to sell all zero-emission automobiles by 2040.

Company workers in Ohio have been building gas-electric hybrid vehicles for years, and that experience will help in the switch to EVs, Nelson said. The Marysville plant currently employs 3,500 people, while East Liberty has 2,500. The Anna engine plant has about 2,300 workers.

Honda’s announcement follows several waves of battery and electric vehicle assembly plant announcements in the U.S. and North America as automakers try to establish a domestic supply chain for the next generation of vehicle propulsion. Ford, General Motors, Toyota, Hyundai-Kia, Stellantis and VinFast of Vietnam have announced plans for 10 U.S. battery plants, many with joint venture companies.

In addition, Ford, GM, Hyundai-Kia and VinFast have announced plans to build new electric vehicle assembly plants in the U.S., or to retool older plants to handle EVs.

A new U.S. law, the Inflation Reduction Act, gives them even more incentive to build batteries in North America. It includes a tax credit of up to $7,500 that could be used to defray the cost of purchasing an electric vehicle. But to qualify for the full credit, the electric vehicle must contain a battery built in North America with 40% of the metals mined or recycled on the continent.

Nelson said the company has been planning the battery and plant investments for years, well ahead of the law's passage earlier this year.

Electric vehicle sales are expected to rise dramatically between now and 2030 in the U.S. and globally, but even at the start of the next decade, they will be just over one-third of U.S. new vehicle sales. The LMC Automotive consulting firm expects EVs to be 5.6% of U.S. sales this year, rising to 13.5% by 2025 and 36.4% in 2030.

Krisher reported from Detroit. Hendrickson is a corps member for the Associated Press/Report for America Statehouse News Initiative. Report for America is a nonprofit national service program that places journalists in local newsrooms to report on undercovered issues.