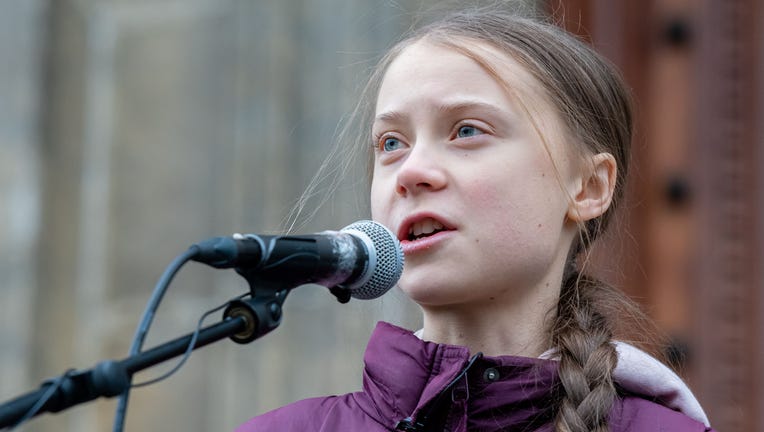 SWEDEN - Teen climate activist Greta Thunberg said Tuesday that she’s been in self-isolation for two weeks after showing symptoms she believed were linked to the coronavirus, although admitted she was not tested for the disease.

The 17-year-old Thunberg said she’s “basically recovered” and detailed in an Instagram post how she came to the decision after returning from a trip around Central Europe, where COVID-19 cases have continued to surge.

“Around 10 days ago I started feeling some symptoms, exactly the same time as my father – who traveled with me from Brussels,” she said. “I was feeling tired, had shivers, a sore throat and coughed.”

Thunberg said her father's symptoms were "much more intense" and he had a fever.

In her native Sweden, where she also lives with her mother and sister, the teen said only those who need emergency medical treatment can get tested for the virus. All others are told to follow a self-isolation procedure and stay home.

“I have therefore not been tested for COVID-19, but it’s extremely likely that I’ve had it, given the combined symptoms and circumstances,” she said.

MORE NEWS: President Trump says he would love to have country 'open by Easter'

Thunberg warned of the dangers the virus presents, saying that she “almost didn’t feel ill” and could have passed it along to people in high-risk groups, like the elderly or those with underlying conditions.

“We who don’t belong to a risk group have an enormous responsibility, our actions can be the difference between life and death for many others,” she said.

MORE NEWS: Orlando airport to have all passengers from Greater New York area screened by health officials upon arrival

Sweden has seen 2,286 coronavirus cases and 36 deaths as of Tuesday.

While most of Europe has enacted strict lockdown orders, Sweden has held off issuing such stringent measures, to the criticism of some.

Schools and restaurants remain open, while public transportation has been packed during rush hour, according to Agence France-Presse. The government has banned social gatherings of more 500 people, whereas Britain and Germany have banned anything above two.

While government officials have encouraged Swedes to still “consume, eat out, have fun, but responsibly,” some citizens have taken to social media, likening the country’s approach to “a mad experiment” and “playing Russian roulette” with the population. 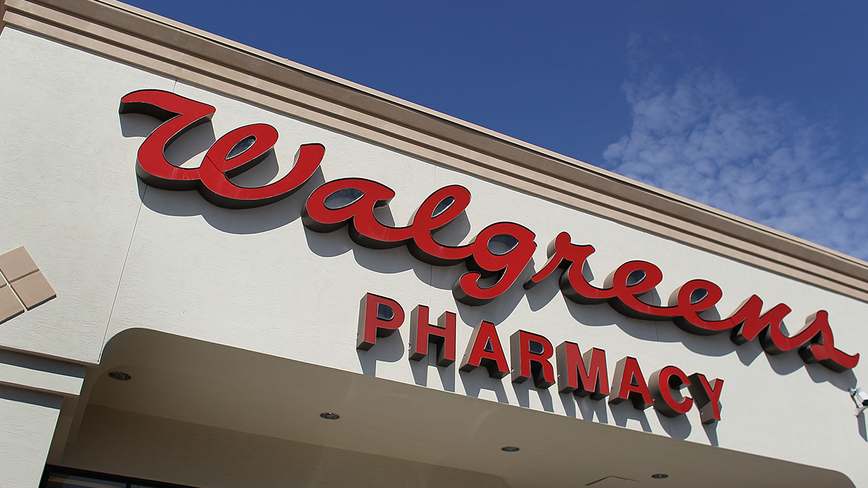 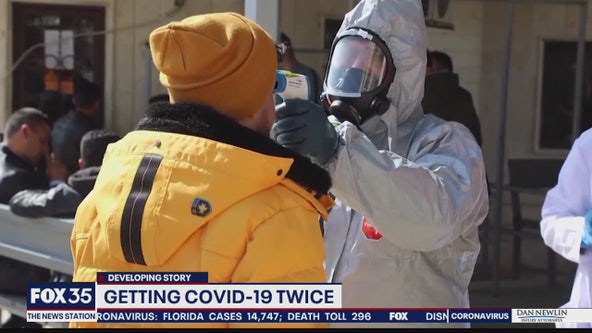