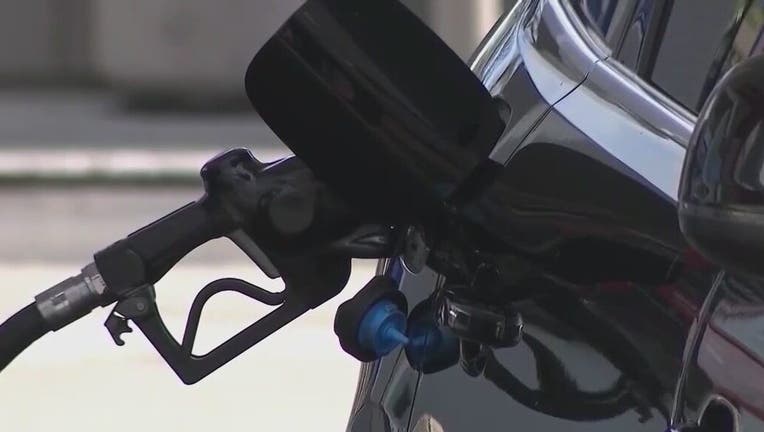 Florida gas prices have dropped 14 cents as millions of Americans prepare for Fourth of July celebrations, according to American Automobile Association (AAA).

Since setting a record high at $4.89 per gallon on June 13, gas prices have been declining.  AAA says the state average prices have dropped 21 cents per gallon since it peaked two weeks ago.

"Gas prices are moving in a favorable direction, as millions of Americans prepare to embark on an Independence Day road trip," Mark Jenkins, a spokesman for AAA, said. "Despite the recent declines, gas prices are still likely to be the highest for this holiday in history."

MORE NEWS: 268 people rescued from ocean in Volusia County over the weekend

A recent drop in gasoline futures and crude oil prices can be attributed to the drop of prices at the pump.

As of Sunday, the state average for unleaded gas was $4.68 per gallon. Last year, drivers paid about $3 per gallon.

AAA expects over 42 million Americans to drive 50 miles or more during the Independence Day weekend, with Floridians participating with over 2.3 million travelers. Many travelers will be headed to Orlando according to AAA's top Independence Day destinations in 2022.

Drivers should expect long travel delays as we head into the holiday weekend with Thursday and Friday afternoon expected to have the heaviest amount of traffic.  AAA advises drivers to know of alternate routes in case you run into traffic.