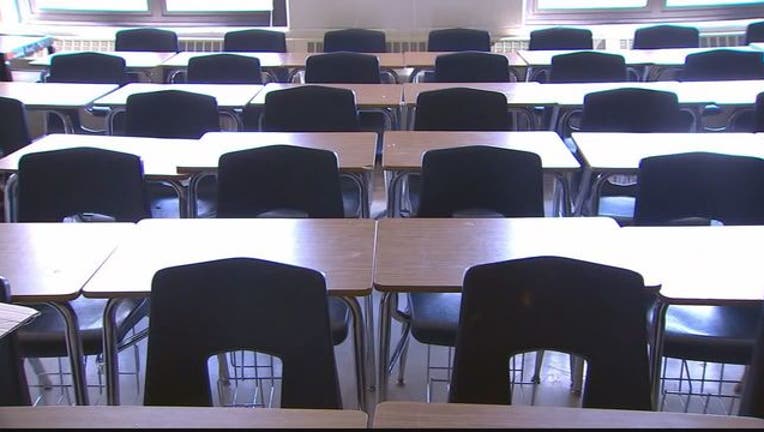 An indictment says Lauro sent the letters to three elementary schools in Polk and Lake counties between August and September last year. The recipients believed that the powder could be harmful because anthrax, ricin and other toxins can appear as a white powder.

Later analysis determined the powder was harmless. The indictment didn't suggest a motive for the threats.

Prisoner who escaped from Florida psychiatric hospital back in custody