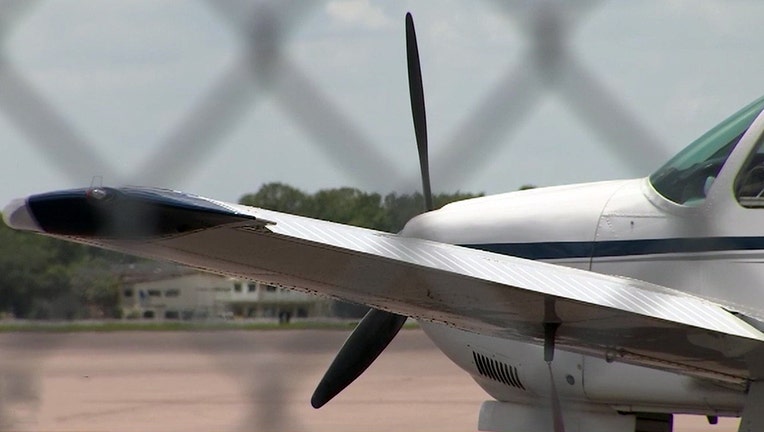 KEY WEST, Fla. - A Florida woman lost her arm and foot after getting off a private plane at Key West International Airport on Saturday, police said.

The woman, whose identity was not released, was hit by the plane’s propeller at the Key West International Airport around 8:45 p.m., the Monroe County Sheriff’s Office said in a press release.

Authorities said the woman and pilot were preparing to taxi in the private plane and it “would not move or was having some other unknown mechanical issue.”

The pilot got out to see if the blocks beneath the airplane tires were still in place. The female passenger then exited and was hit by the propeller while walking in front of the plane, police said.

Florida Highway Patrol said the passenger was taken to the Lower Keys Medical Center on Stock Island before being flown in stable condition to the Jackson Memorial Ryder Trauma Center in Miami. Her condition was unknown on Sunday.

The exact reasons why the plane would not take off were unclear. Florida Highway Patrol is investigating.