TALLAHASSEE, Fla. - A Senate criminal justice panel on Tuesday pushed forward a bill that would remove time restrictions for prosecuting sexual-assault cases where victims are younger than 18. But a big change to the proposal, approved unanimously by the Senate Criminal Justice Committee, would apply the elimination of the statute of limitations to crimes committed on or after July 1, 2020.

The bill (SB 170) originally would have applied to the cases of victims who were raped or sexually assaulted before that date.

Sen. Linda Stewart, an Orlando Democrat sponsoring the bill with Criminal Justice Chairman Keith Perry, R-Gainesville, said the change was needed because staff members wanted to clarify which cases would have no statute of limitations. She said the bill now "clarifies the exact beginning of this bill, to make sure that nobody gets grandfathered in."

In light of the high-profile case of accused sexual predator and pedophile Jeffrey Epstein, the proposal to eliminate the statute of limitations likely will garner debate during the 2020 legislative session, which starts Jan. 14. Under current law, victims of sexual battery who are under 18 need to report the crime to law enforcement within 72 hours to avoid a statute of limitations. If they don’t report during that time frame, victims have either four years or three years to prosecute the cases, depending on the severity of the offense. Three rape victims urged the Senate panel to scrap the statute of limitations.

“What I am here to hope for today is that you allow victims in the state of Florida to heal as they need to heal,” said Danielle Sullivan, founder of the 43 Days Initiative. The name of Sullivan’s organization was inspired by her specific situation. She reported her rape 43 days too late. “There are so many things that happen in our lives, so many things that contribute to why people don’t report --- especially when its people that they know, especially when it is a young person,” she told the panel.

A House version (HB 199) has been filed but not heard in committees. 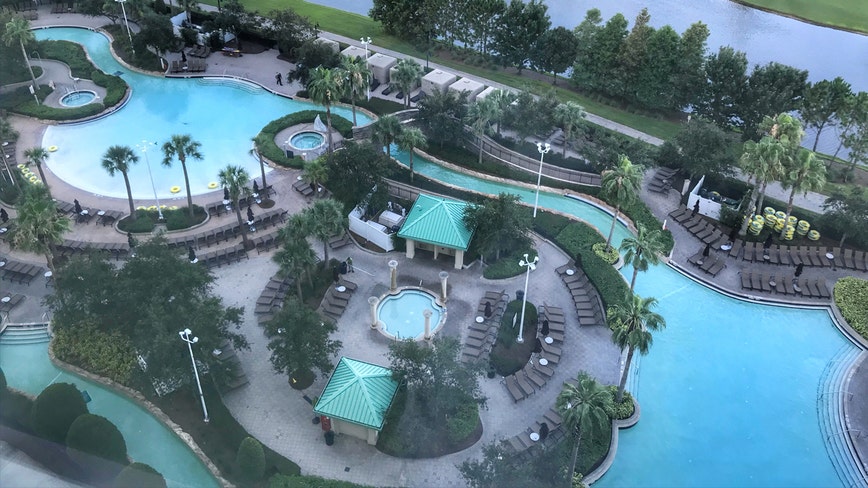