LAKE COUNTY, Fla. - Wolfgang Halbig is out of jail on bond tonight.

Halbig, 73, a Florida man who repeatedly harassed parents of shooting victims at Sandy Hook Elementary School, has been arrested for possessing the identification of one of the parents, authorities said. He was arrested Monday on a charge that he was in unlawful possession of another person’s identification, according to the Lake County Sheriff’s Office.

Halbig was a guest on the radio show of conspiracy theorist Alex Jones. He’s been sued by the Sandy Hook families for defamation for falsely claiming that the massacre never happened. He also claims the children were “crisis actors." The 2012 mass shooting left 20 first-graders and six adults dead at the elementary school in Newtown, Connecticut. 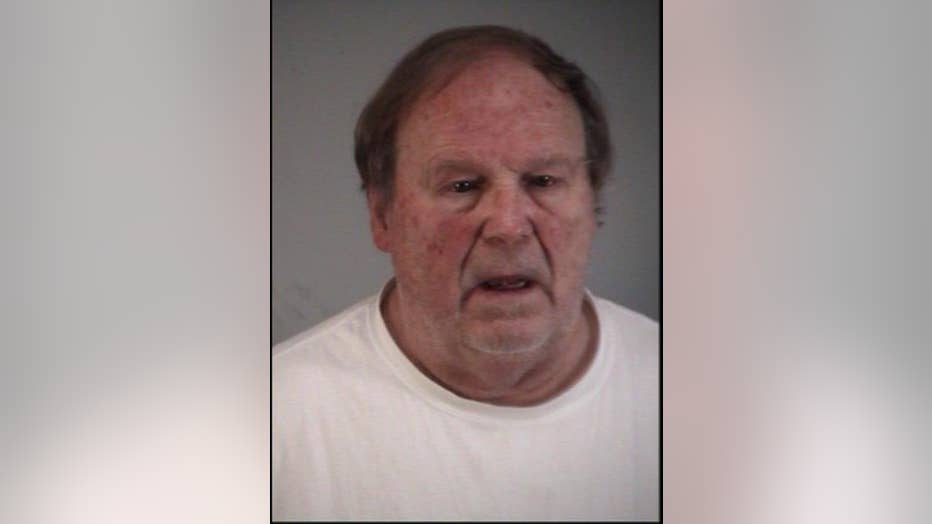 According to his arrest affidavit, Halbig “has obtained a copy of victim Pozner’s personal identification information, to include his social security number and date of birth.” He then repeatedly emailed several people and law enforcement agencies the Social Security number, birth date and other information of Pozner, whose 6-year-old son, Noah, died at Sandy Hook. Pozner reported to sheriff officials that Halbig has continued to harass him over the internet since 2018.

According to this warrant, a staff attorney for the state of Connecticut is one of the people who received an email from Halbig containing Pozner’s information. She told investigators the emails she got from Halbig also accuses Posner of using the identity of a dead woman from Florida.  She told investigators the same email she received from Halbig with Pozner’s personal information was also sent to 3 different FBI offices as well.

Jail records show Halbig was released Monday on a $5,000 bond. No online court records had been posted early Tuesday so it was unknown if he had a lawyer.