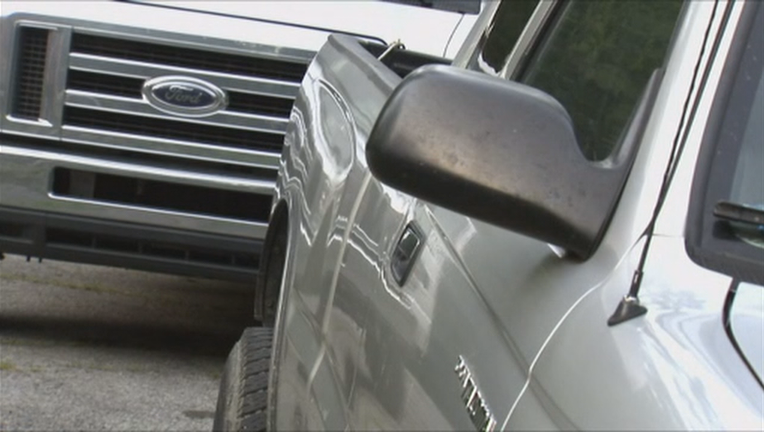 LARGO, Fla. - A Florida man is accused of spitting food into a woman’s mouth following a road rage incident.

An arrest report says Wipperman got into a road rage incident with a woman that evening. He got out of his truck and approached the woman’s vehicle. She rolled down her window and apologized to Wipperman.

The report says Wipperman spit the food he was chewing at her, then opened the door and screamed at her.

The Tampa Bay Times reports it wasn’t clear why it took several weeks to arrest him.