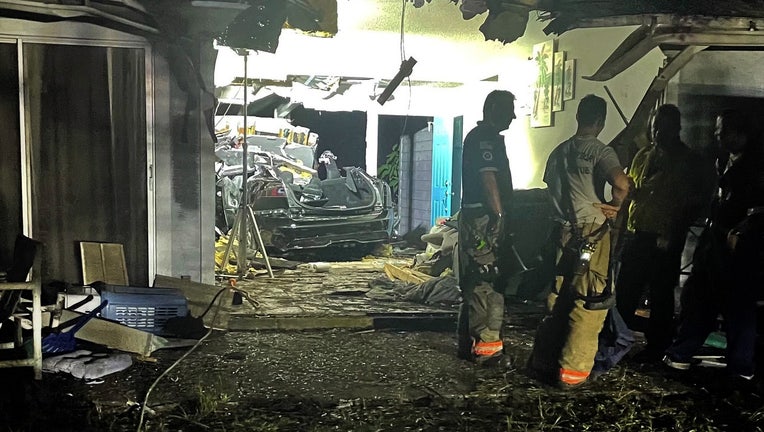 PALM HARBOR, Fla. - A Tesla that went airborne and crashed into a Palm Harbor home last month – killing two people – was speeding at 116 mph in the moments before the crash, troopers now say.

According to the FHP, the car was heading northbound on Manning Road back on the night of September 3. The driver, Vaughn Mongan, ran the stop sign at the T-intersection with Hermosa Drive, hit an embankment, went airborne, then crashed into a home.

A 69-year-old woman inside the home was killed. A passenger in the car, a 43-year-old man from Odessa, later died from his injuries.

Two other people in the car were badly hurt. 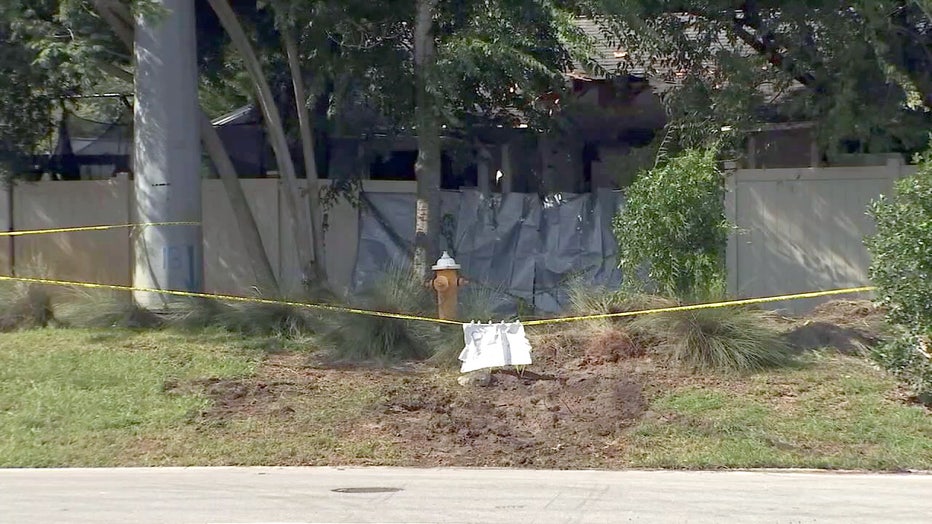 Troopers now say the Tesla, which was not on autopilot mode, was "traveling at a minimum speed of 116 mph" when the crash happened. The speed limit in that area is 30 mph. 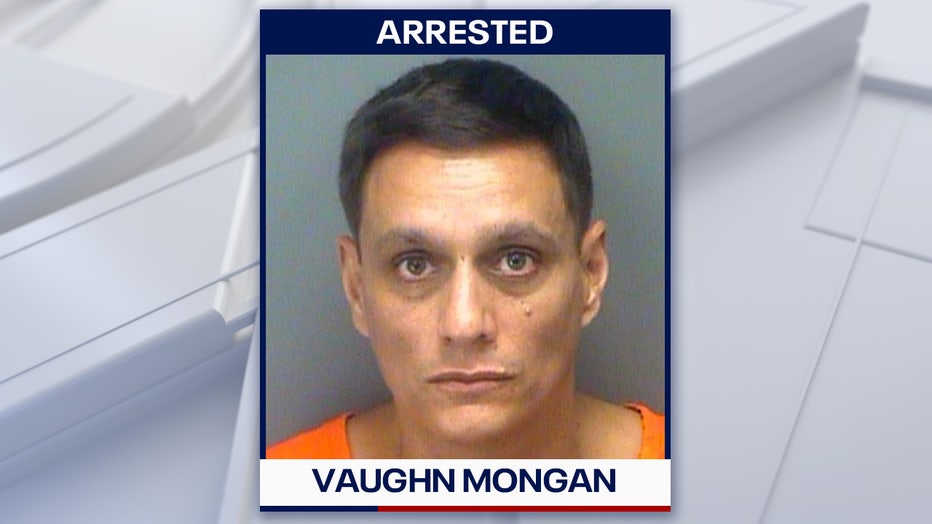 The woman who was killed inside the home, 69-year-old Donna Rein, helped take care of two of her grandchildren with special needs. Her dog Riley was also killed in the crash.

"She retired from her job to help me raise my kids, I have two special needs daughters, and she was my rock," Lindsey Jones, Donna’s daughter, told FOX 13 News after the crash.  "She helped me, she went with me to take them to school, to therapies every day, and she took care of my little Riley."

Donna Rein was inside her home when a Tesla lost control, hit an embankment and crashed into the side of her house. FOX 13's Justin Matthews reports.

"She’s the most incredible person I’ve ever met, that anybody has ever met, she would open arms welcome anybody as her own, all of our friends, everybody that we know thinks of her as their second mom," added Amber Mooney, another of Donna’s daughters.