Otero-Rivera’s father trying to get out of jail

Otero-Rivera and his father are facing murder charges after the remains of an Osceola County mother were found in October.

ST. CLOUD, Fla. - The father-in-law of a Florida mother murdered earlier this year is asking to be released on his own recognizance on a murder charge. Angel Luis Rivera's attorney filed the motion late Tuesday. The judge set a hearing for Thursday morning.

Nicole Montalvo was reported missing in October after she didn't show up to pick up her son at school. Her remains were soon found after on the property of a St. Cloud home owned by the Rivera family. Her estranged husband, Christopher Otero-Rivera, and his father, Angel Luis Rivera, were both arrested on first-degree murder charges by the Osceola County Sheriff's Office. Other Rivera family members, including the husband's brother and mother, were arrested and also face charges related to Montalvo's death. 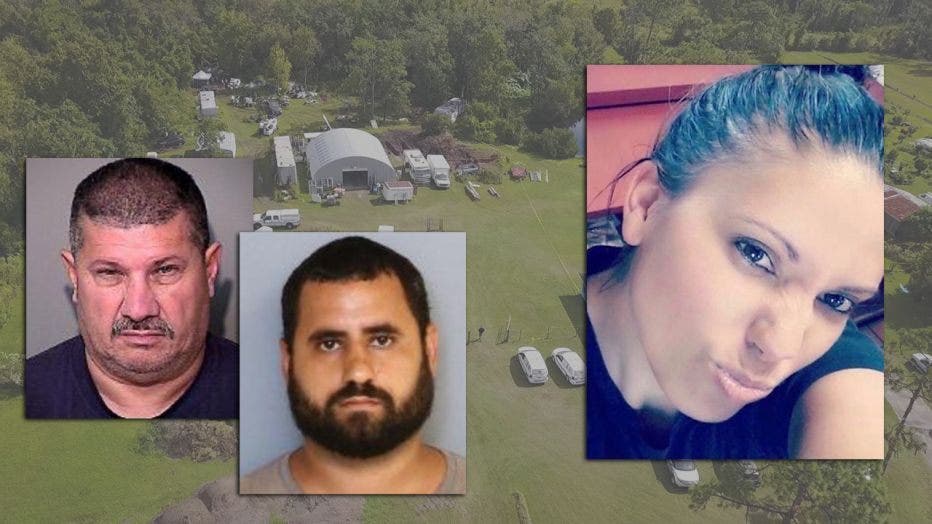 Otero-Rivera filed to be released on his own recognizance on the murder charge. The judge granted this on Tuesday, after prosecutors opted to not present any evidence to the judge to convince him to keep him behind bars. However, Otero-Rivera remains in jail without bond on a probation violation charge.

"What happened here is just a rule of criminal procedure. The judge did the right thing. The state did the right thing. They found that there was not a legal factual basis to proceed at this point," said Migdalia Perez, Otero-Rivera's attorney. Meanwhile, the Osceola County Sheriff's Office is continuing its investigation and is working with the state attorney's office to provide them with evidence and information. A spokesperson confirmed that Otero-River is still a suspect in Montalvo's murder.

Now, Otero-Rivera's father, Angel Luis Rivera, has also filed to be released on his own recognizance on a murder charge, He has a hearing on Thursday.

In addition to this, FOX 35 News discovered on Wednesday that Luis Rivera is facing new charges connected to the case, including Abuse of a Dead Human Body and Failure to Report a Death to the Medical Examiner.

Despite this, he has filed to be released on his own recognizance on the murder charge.

FOX 35 News will be at Angel Rivera's hearing on Thursday morning. 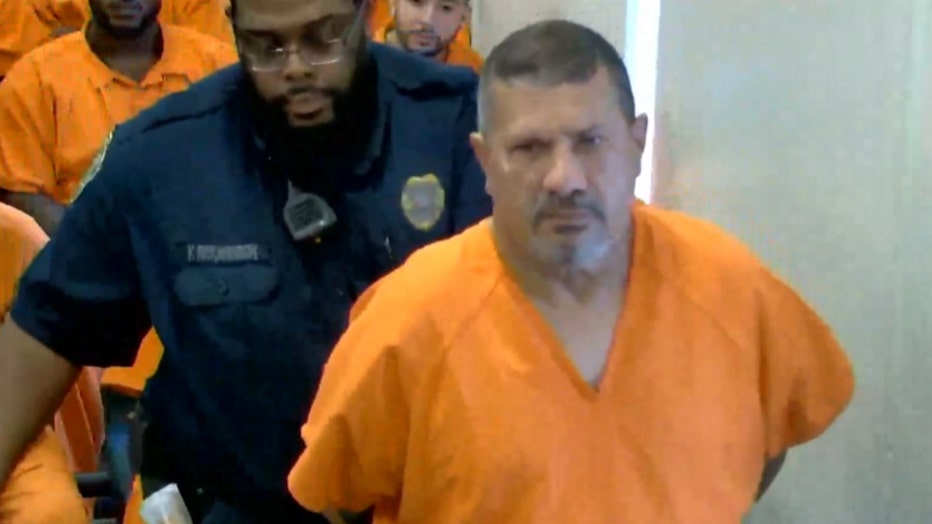