A man was arrested in Jacksonville, accused of purposely driving into people who were registering to vote.

Gregory Timm is facing charges of aggravated assault, criminal mischief and driving with a suspended license.

Investigators say no one was injured. 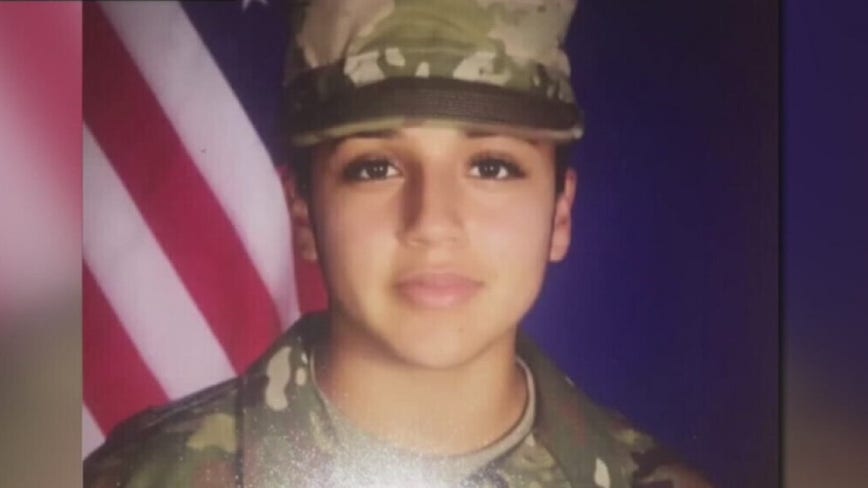 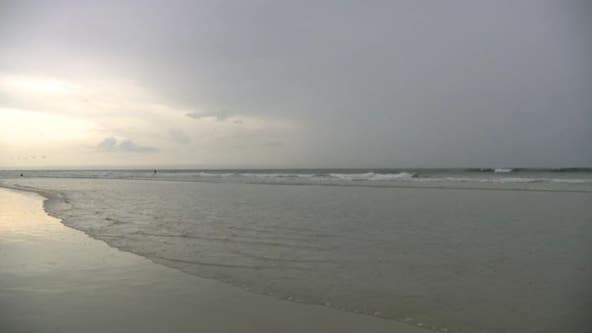 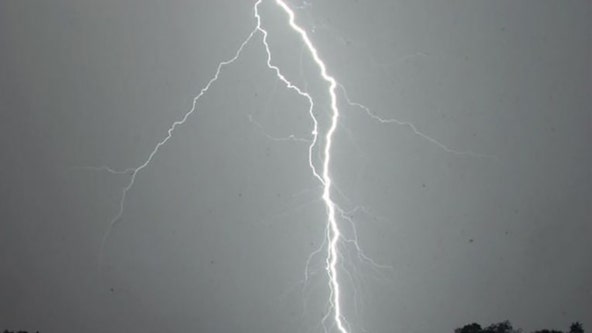