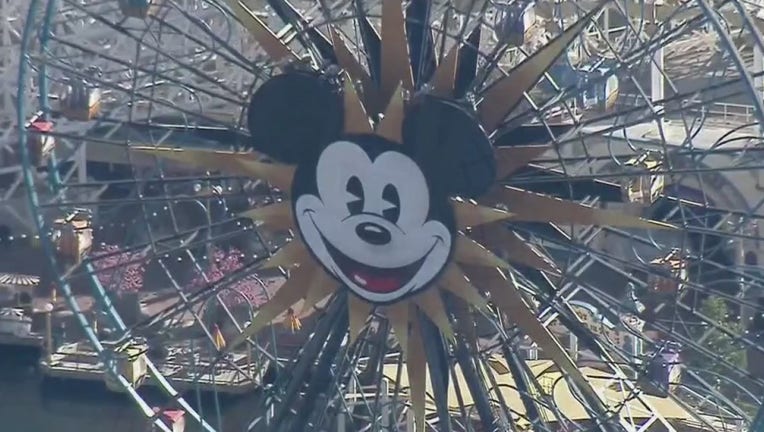 LOS ANGELES - The coronavirus pandemic continues to hurt businesses across the world and Disney is no exception. On Wednesday, Disney provided an update on the company's finances and it says it plans to let thousands of workers go in 2021.

According to Disney's Form 10-K that was filed to the U.S. government, the company said it plans to terminate about 32,000 employees, primarily from the "Park, Experiences and Products" departments during the first half of the 2021 fiscal year.

As of November of 2020, Disneyland, Disney California Adventure and other major Califronia theme parks have remained closed due to the state's COVID-19 reopening guidelines.

You can click here to read Disney's Form 10-K.