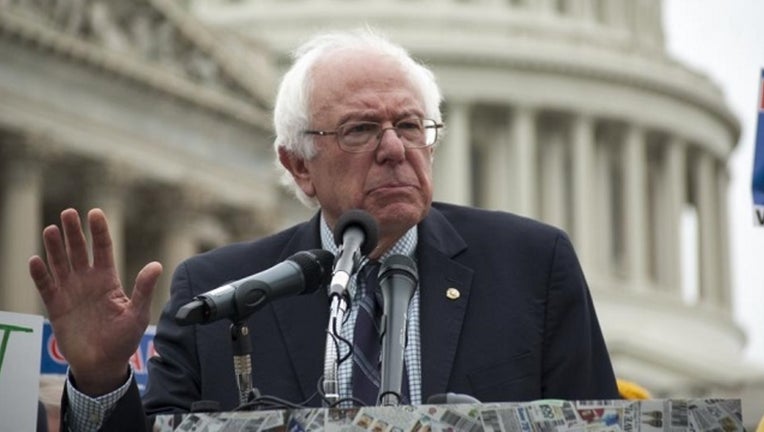 TALLAHASSEE, Fla. - Gov. Ron DeSantis on Monday joined a chorus of Republicans criticizing Democratic presidential candidate Bernie Sanders for comments the Vermont senator made about Cuba during an appearance Sunday on the CBS news show “60 Minutes.”

During the appearance, Sanders said he is opposed to the authoritarian nature of Cuba but that it is “unfair to simply say everything is bad” and pointed to a “massive literacy program” after Fidel Castro came to power.

“Any attempts to whitewash the brutality of the Castro dictatorship is totally unacceptable,” said DeSantis, a close political ally of President Donald Trump. “It flies directly in the face of the values of the people throughout this state. And this is a senator who has spoken positively throughout his whole life about the dictatorship there.”

With Florida’s large Cuban-American population, Sanders’ comments about Cuba could play an important role in the state’s March 17 Democratic primary and, if he is the ultimate Democratic nominee, in the November general election.