Deputies: Man takes off in the middle of traffic stop, hides behind post office

The Flagler County Sheriff’s Office says two men were arrested after a driver fled from deputies in the middle of a traffic stop.

PALM COAST, Fla. - The Flagler County Sheriff’s Office says two men were arrested after a driver fled from deputies in the middle of a traffic stop.

Investigators say the car was pulled over after the driver made a left turn into oncoming traffic. 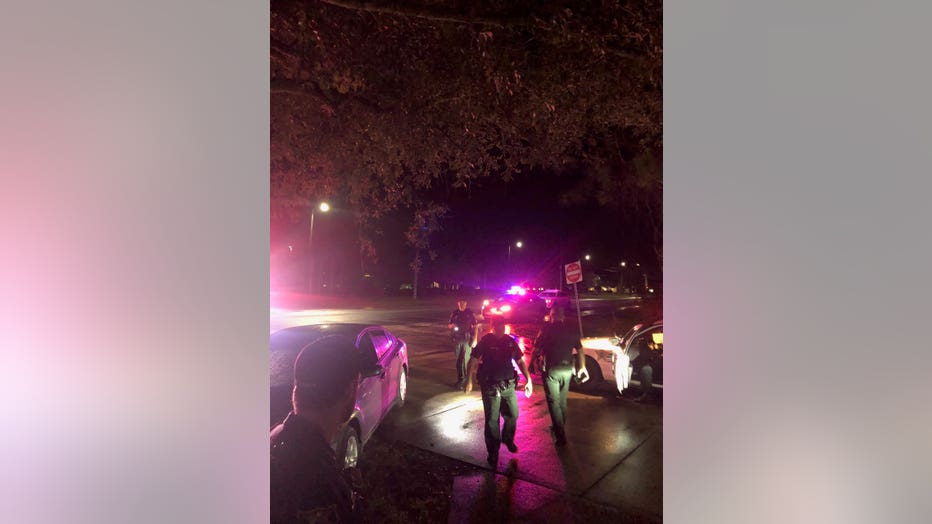 In body camera video released to FOX 35 News, you can hear deputies speaking with the driver and passenger.

According to investigators, the men told them that they were heading from South Florida to St. Augustine.

“Do you guys have luggage and stuff in the back,” says one deputy. “You went down there for two days?”

Deputies say when they asked the driver to open the trunk, they found a bag of marijuana. 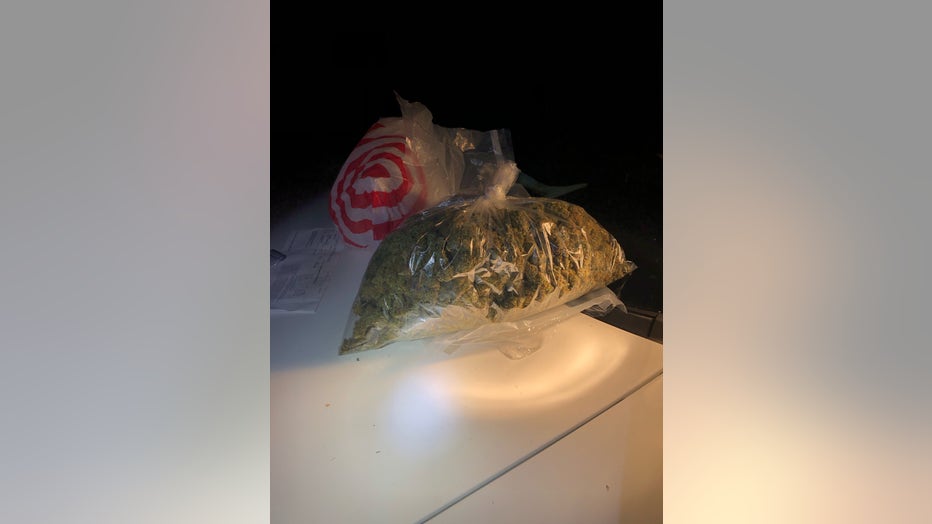 It’s around that same time that officials say the man hit the gas and got onto I-95.

“The traffic stop went from zero to 100 real quick because he took off on them,” said Flagler Co. Sheriff’s Office Chief Chris Sepe.

Sepe says deputies put down stop sticks to prevent the suspects from escaping.

He says they hit the sticks on an exit ramp and crashed into a cable box.

Investigators say the passenger stayed in the car, but the driver, Dwayne Carty, 30, ran through the woods and hid behind a post office. 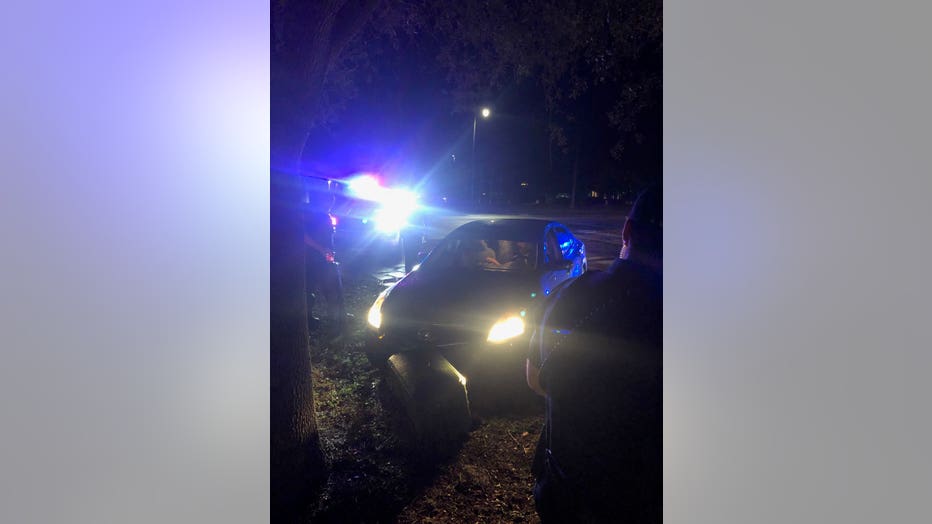 He was arrested without incident.

The Flagler County Sheriff’s Office says Carty and his passenger are in the U.S. illegally.

They’re now being held in jail, waiting for federal officials to arrive.

“We’re just glad that the driver didn’t put the car in reverse and run any of the deputies over. He went forward and we were able to take him into custody without incident. We're happy it turned out that way,” Sepe said.

The sheriff’s office says it’s reviewing the actions of the deputies during the traffic stop.