The children are just one and four-years-old.

ORMOND BEACH, Fla. - (UPDATE) The Ormond Beach Police Department said in a release on Sunday that officials were notified that Chasity Shelton, Eric Ely and two children were staying at the Extended Stay motel on north U.S. Highway 1 in Ormond Beach. Investigators say they were able to speak with the two adults. The release also said that the Department of Children and Families arrived at the motel and took the children into custody.

In a news release, officials say they were last seen with their mother at an Econo Lodge in Ormond Beach on Saturday.

The Econo Lodge is located on north U.S. Highway 1.

The release said according to the Department of Children and Families, "an order to take into custody was issued due to the parent's attempts to avoid meeting with the agency." 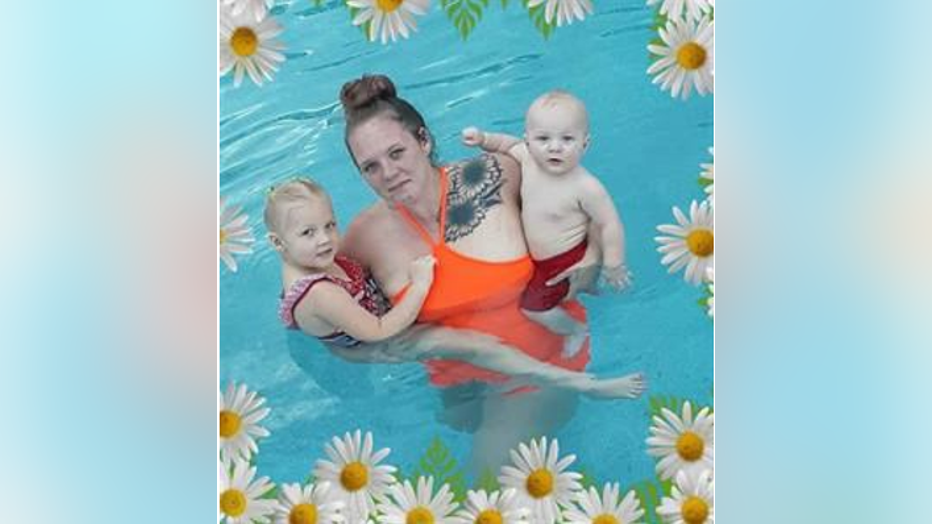 The parents have been identified at Chasity Shelton, 24 and Eric Ely, 29.

Police say the children are River Shelton, 1, and Serenity Shelton, 4.

Anyone with information on the possible whereabouts of the parents or children is asked to call the Volusia County Sheriff's Office Central Communications facility at 386-248-1777.