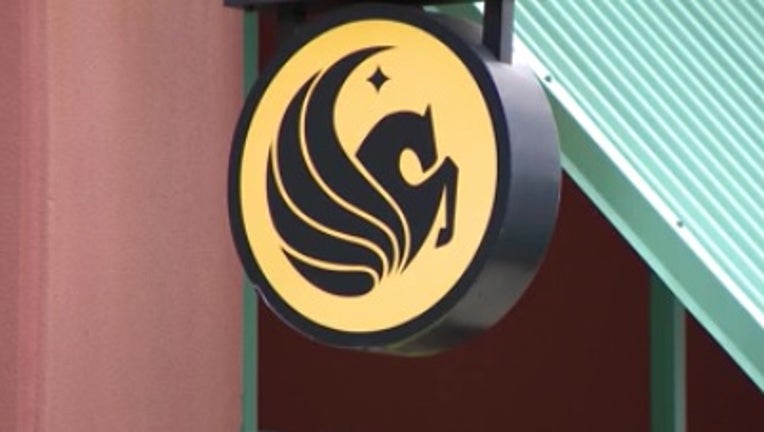 A three-judge panel of the 11th U.S. Circuit Court of Appeals overturned a district judge’s rejection of a preliminary injunction against the discriminatory-harassment policy and ordered the lower court to also consider the constitutionality of another UCF policy.

The 38-page opinion backed arguments by the group Speech First, which has represented students at universities in various parts of the country. Judge Kevin Newsom wrote that the UCF policy "objectively chills speech because its operation would cause a reasonable student to fear expressing potentially unpopular beliefs."

"Given the discriminatory-harassment policy’s astonishing breadth — and slipperiness — we think it clear that a reasonable student could fear that his speech would get him crossways with the university, and that he’d be better off just keeping his mouth shut," wrote Newsom, who was joined by Judges Stanley Marcus and Richard Story.

Marcus wrote a concurring opinion that pointed to "grave peril posed by a policy that effectively polices adherence to intellectual dogma."

"History provides us with ample warning of those times and places when colleges and universities have stopped pursuing truth and have instead turned themselves into cathedrals for the worship of certain dogma," Marcus wrote. "By depriving itself of academic institutions that pursue truth over any other concern, a society risks falling into the abyss of ignorance."

The UCF policy prohibits discriminatory harassment that could occur in a number of ways.

Newsom wrote that it applies "to any conduct that, for instance, ‘unreasonably . . . alters’ another student’s ‘participation in a university program or activity.’"

"When it comes to speech-based harassment, the Supreme Court has been clear: The First Amendment protects speech up to a well-defined line, but discriminatory harassing speech on the basis of a protected trait or characteristic falls beyond that line as one of the recognized categories of ‘unprotected’ speech," the brief said.

Speech First filed the lawsuit last year challenging the discriminatory-harassment policy and another policy described by Newsom as a "bias-related incidents" policy. Senior U.S. District Judge Gregory Presnell rejected Speech First’s arguments on the discriminatory-harassment policy and ruled the group did not have legal standing to challenge the bias-related incidents policy.

Speech First took the case to the Atlanta-based appeals court. Thursday’s opinion said the district court "abused its discretion in refusing to preliminarily enjoin the discriminatory-harassment policy." It also said Speech First had standing to challenge the bias-related incidents policy and that the lower court should consider a preliminary injunction against that policy.

The UCF ruling came amid a larger backdrop of battles about speech on college and university campuses. Florida’s Republican-controlled Legislature passed a law last year that required surveys to measure "intellectual freedom and viewpoint diversity" on college and university campuses. Those surveys, opposed by groups such as the United Faculty of Florida. began this month.

Cherise Trump, executive director of Speech First, issued a statement Thursday that described the appeals-court decision in the UCF case as a "huge victory."

"This court decision should send an alarming message to anyone attempting to chill, silence or bully into submission others’ opinions," Trump said in the statement. "Open dialogue and an exchange of ideas are how leaders are formed, censoring students will only stunt their ability to grow intellectually and contribute to society."

But in the October brief, UCF attorneys wrote that the harassment policy "is clearly aimed at regulating only unprotected speech and conduct that unreasonably invades the rights of other students."