Country music star Kelsea Ballerini has a fan in 9-year-old Ayden Morgan, of Ocala, Fla.&nbsp; &nbsp;Ballerini recently gifted Ayden, who is blind and battling brain cancer, with an electric guitar customized especially for him, with his name in Braille

OCALA, Fla. - Kelsea Ballerini has a fan for life.

The country music star and 9-year-old Ayden Morgan of Ocala, Fla., formed their bond when Ayden, who is blind and battling brain cancer, had his wish to see Ballerini in concert granted by the nonprofit Do It For The Love.

The fourth-grader was elated to meet the 26-year-old “Dibs” singer after her show in St. Augustine earlier this year. The two connected over their love of music and playing guitar.

"In tough times ... he helps escape all of his worries by singing songs and listening to music," Ayden's mother, Tiffany Henke, told FOX 17 News in Nashville, Tenn., in an interview Friday. 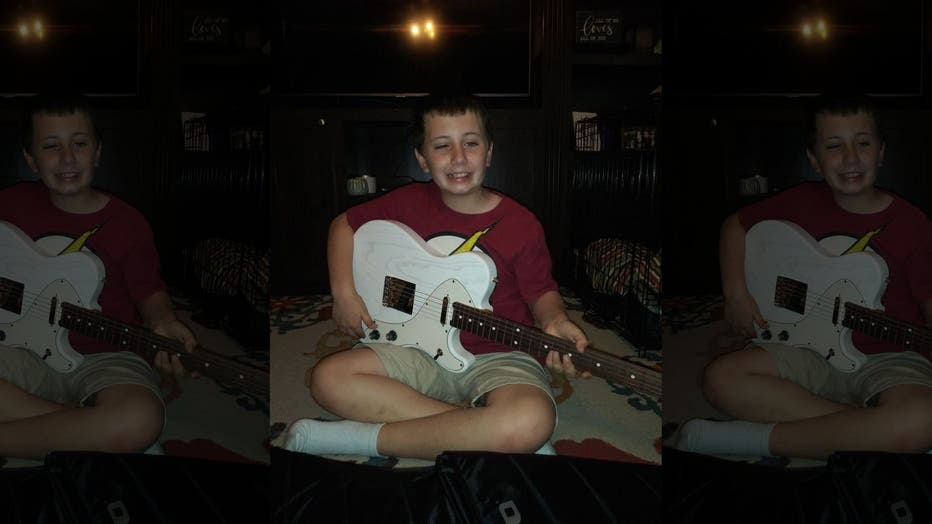 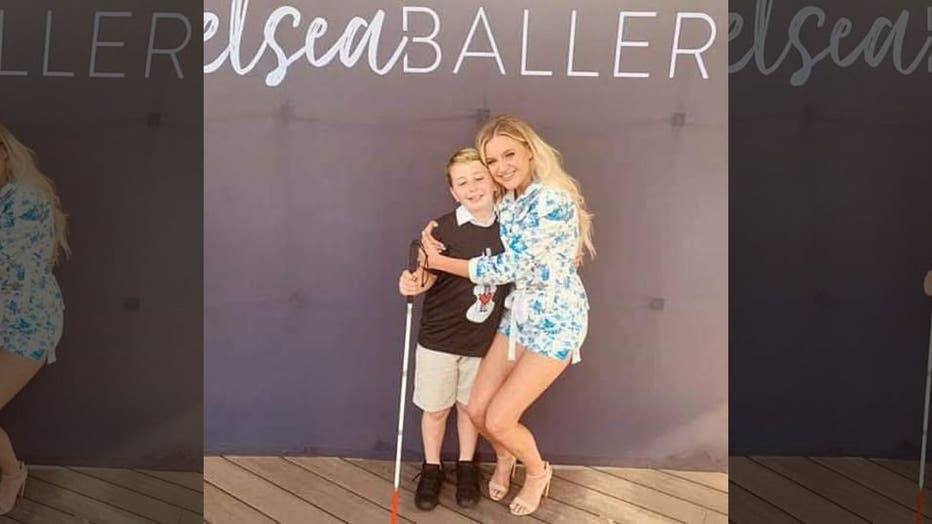 Ayden, who has underwent multiple surgeries since being diagnosed when he was 3, shared his passions with Ballerini and told the Grammy-nominated songstress he was learning to play electric guitar.

Ballerini promised to jam with him when he's older. 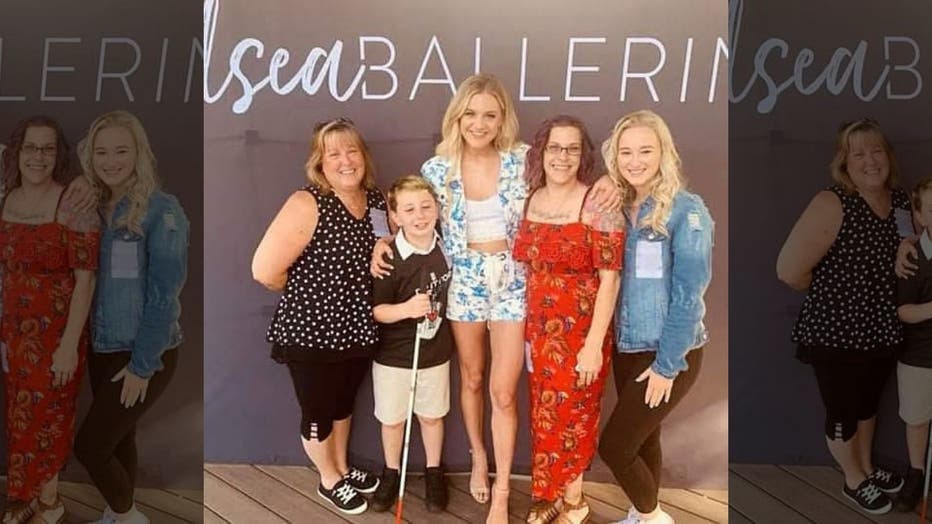 That was amazing, but it's what happened earlier this week that brought the family to tears.

When Henke checked the mail, she found a special package addressed to her son.  Inside was an electric guitar customized especially for Ayden with his name in Braille, along with a heartfelt, handwritten note from Ballerini. 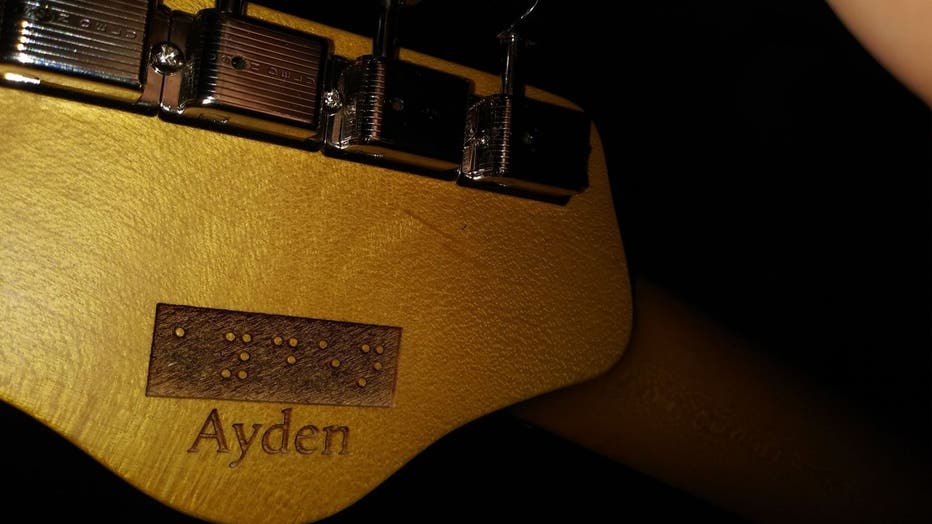 "Ayden, meeting you in St. Augustine really touched my heart, and I wanted to get you a special guitar to encourage you to keep playing and using your life. All my love, Kelsea," the note read.

In a video taken by Henke, Ayden can't contain his excitement.

"I can't believe Kelsea Ballerini sent this to me. I can't believe it. My favorite singer sent me the most amazingest, most greatest thing," Ayden says in the video. "I'm so happy right now that she sent me this. I can feel the love."

Henke told FOX 17 that the surprise gift was a one-in-a-lifetime moment not only for Ayden, but for her as a mother.

"The gift that she sent us was absolutely unbelievable," she said. "I never would have imagined in my whole lifetime that someone would have done something so thoughtful for my son."