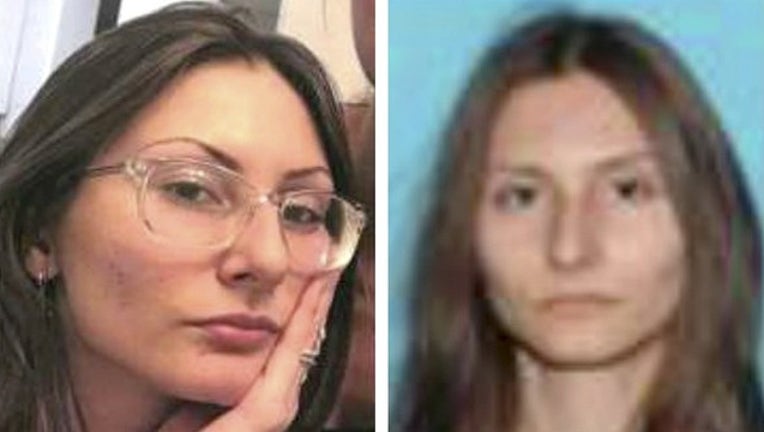 DENVER (AP) - A coroner says a Florida teenager obsessed with the Columbine school shooting died by suicide before authorities learned that she had traveled to Colorado and launched a manhunt for her.

The report released Wednesday by the Clear Creek County coroner says 18-year-old Sol Pais likely died of a self-inflicted gunshot wound on April 15 - the day authorities have said she arrived in Denver from Miami.

The FBI has said it learned the next day that Pais had arrived in Colorado and purchased a shotgun and ammunition.

Columbine and other schools tightened security that afternoon and dozens closed entirely on April 17.

Pais' body was found dead in the foothills west of Denver.