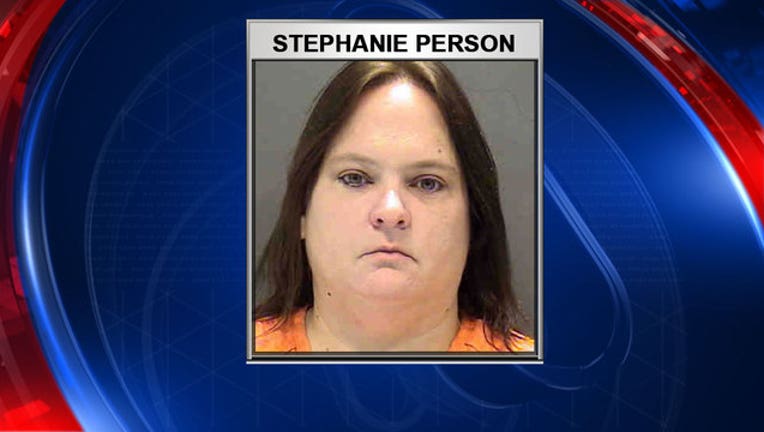 SARASOTA, Fla. (AP) - A Florida coordinator for the Girl Scouts is facing theft and fraud charges after authorities say she stole more than $84,000 from the organization.

According to the sheriff's office, Person was able to transfer Girl Scout money to herself using an inactive account. Investigators say five Girl Scout troops sustained losses of $84,760.

The sheriff's office said Person told them she planned to pay the money back but was unable to stop because the theft was so easy.

Person jailed on a $9,000 bond Wednesday. Court records did not show an attorney to represent her.