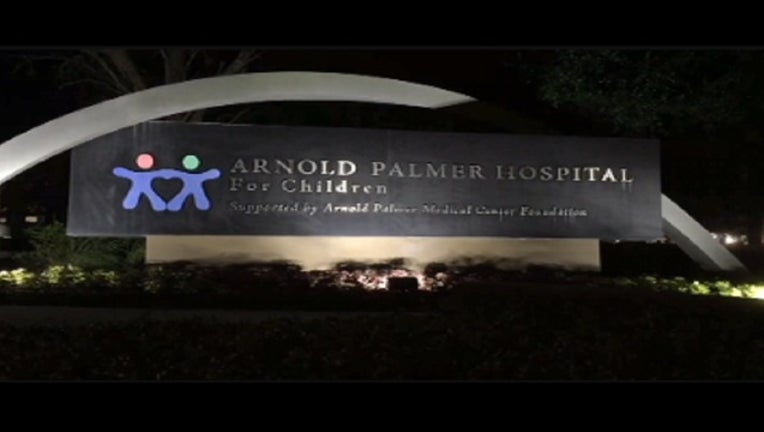 Our news partners at the Orlando Sentinel report that they are 12-year-old twin girls.

They are recovering at Arnold Palmer Hospital in Downtown Orlando.

We're told they were both conscious and alert when they were flown to the hospital.

Initially, there was a concern that the helicopter wouldn't be able to accommodate both of the twins.

Brevard County Fire Rescue officials say the twins were at Playalinda beach, which is on Kennedy Space Center property, when they were injured.