LAKE PLACID, Fla. - A tragedy is rocking the small community of Lake Placid after three close friends were killed in a crash early Saturday morning. Among the victims were an avid fisherman, a young bull rider, and a 17-year-old aspiring veterinarian.

Austin Edwards, 21, had a love for hunting and fishing, but it hardly compares to the love he had for his mom.

Edwards, along with his friend, 18-year-old Cope Brewer, were killed in a crash Saturday on State Road 70 in Lake Placid. 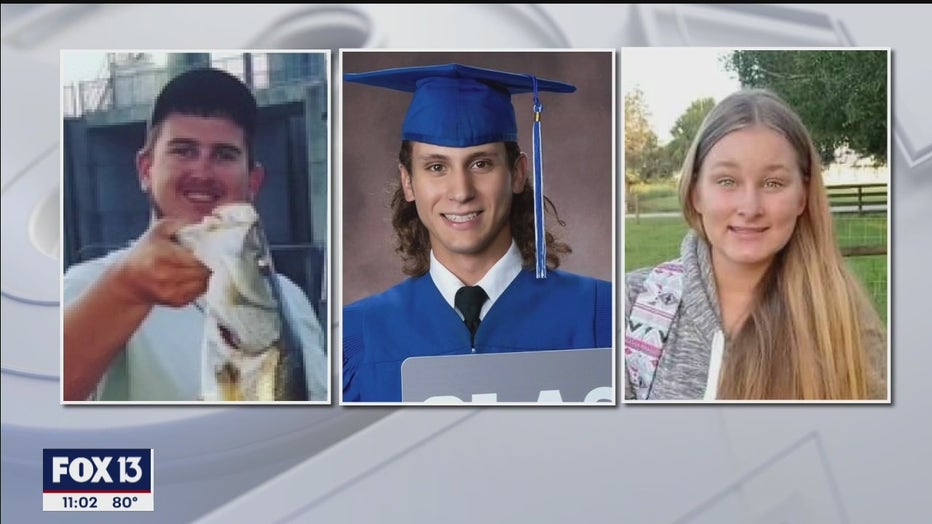 Their friend, 17-year-old Lindsay Sapp, who was in another car involved in the crash, died from injuries at Tampa General Hospital early Monday. 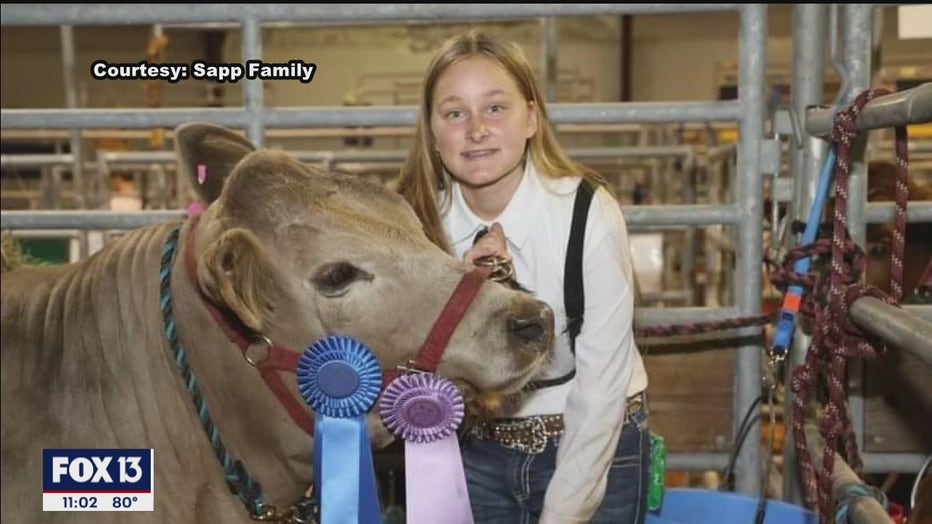 Lindsay was a junior at Lake Placid High School and a decorated member of the 4-H agricultural program. Friends say she had a love for animals and aspired to become a veterinarian. Brewer was a senior at Sebring High School who had a passion for bull riding who and was just weeks away from receiving his high school diploma.

"It's so sad that God wanted them. I don't understand of course, but it's really hard for the community because everyone knew them," Rhymes said.

Rhymes says the compassion from the community for her son and his two friends has been overwhelming. Sunday night, more than 500 people came together to join in prayer for a special vigil. It was a chance for the small tight-knit community of Lake Placid to find comfort in each other after losing three young friends who were known by so many.

"He just loved people and people loved him. He was just a great person," Rhymes.

According to FHP, the official cause of the crash is still under investigation.