Future of the cruise industry

Some cruise lines are offering steep discounts to lure travelers once the industry is back up and running.

The documents show company officials are worried about its financial future.

The report, which was sent to the U.S. Securities and Exchange Commission, says the company is looking at ways to bounce back from the coronavirus crisis, but the losses go deep.

President Trump has talked about bailing out cruise lines, but some critics of that plan are objecting because the companies are not American.

Senator Bernie Sanders tweeted, “...cruise lines are not essential, the postal service is.”

Sanders is also pointing out that some of the cruise lines don’t pay much in federal income taxes.

As the cruise industry is trying to get back on course, Travel Agent Shane Lawrence, of Imagine Travel, says cruises sustain jobs on land, too, just like port workers and travel agents. 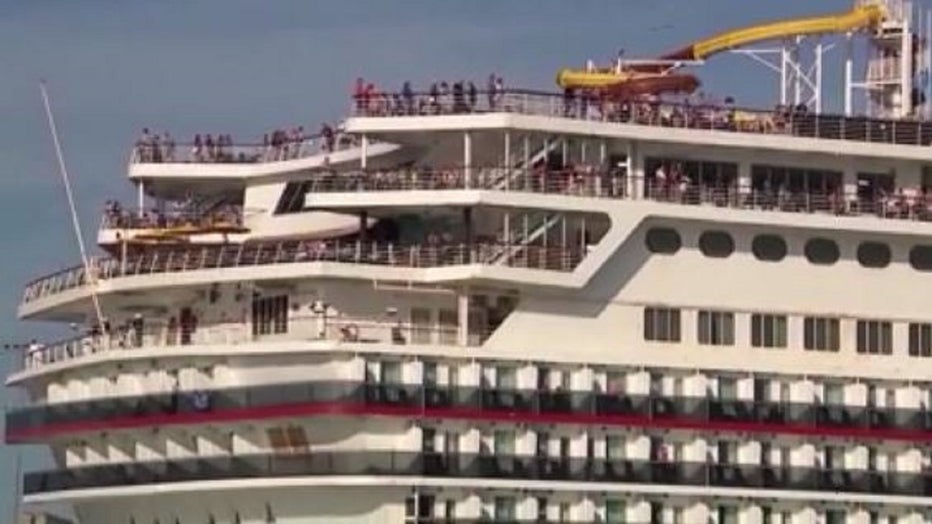 “This isn’t just giving them free money. They’re going to pour it back into our economy, so it’s a win-win. I think Bernie is off the mark,” Lawrence said.

Lawrence is encouraging his cruise customers to take advantage of the never-before-seen deals that are on the table, like one fall voyage to the Baja Pennisula.

“It is $28 a day. That’s crazy. And if for any reason you cannot go, you can cancel and get a full voucher for later. But if the cruise line is saying, ‘If we cancel the sailing, we’ll give you 125 percent of what you paid or a $600 onboard credit,’ so it’s almost like an investment. It's like buying a stock,” Lawrence said.

Those deals are to bring passengers back.

Lawrence says he predicts the cruise line buffets will become a thing of the past.

Right now, cruise lines are looking at August for returning to sea.

Another prediction: Lawrence wonders if the two biggest names in the business might try to acquire some of the other struggling companies.

“I think maybe Royal and Carnival try to go out and buy Norwegian,” Lawrence said.

The CDC has told the cruise lines it wants a full presentation on how things onboard ships will change to detect and prevent the virus.