Bryan Cranston turns 65 on Sunday and what better way to celebrate the "Breaking Bad" star’s birthday than to watch free-to-stream films featuring the Hollywood icon?

Cranston is best known for portraying Walter White in the hit show show "Breaking Bad," and as perhaps the goofy and loveable father, Hal, on Fox’s own "Malcolm in the Middle."

Cranston, who became a household name later in his acting career, is a California native. His parents were also active in the entertainment scene. His mother, Audrey Peggy, was a radio actress and his father, Joe Cranston, was also an actor and former amateur boxer, according to his IMDB biography. 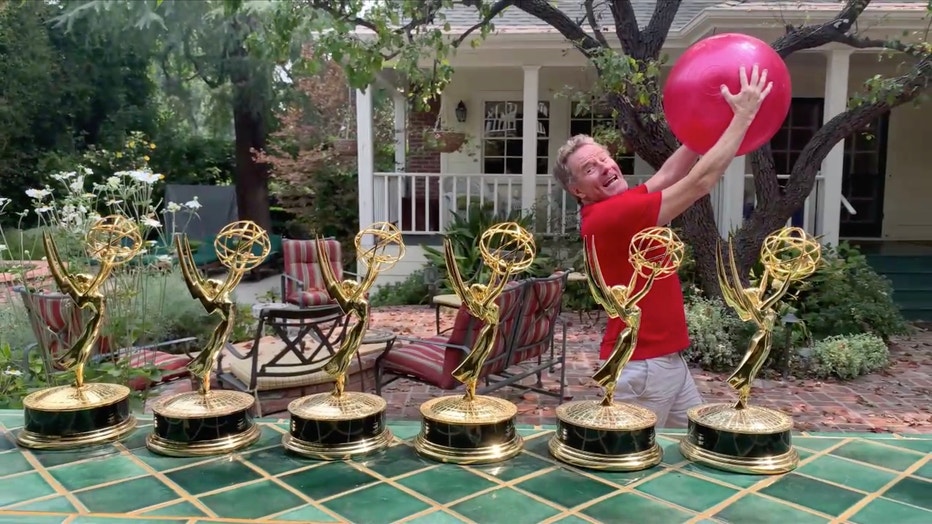 He’s won several awards including four Emmys for Outstanding Lead Actor in "Breaking Bad" and, once he became a producer during the show’s fifth and sixth season, another two for Oustanding Drama series. He also has a Tony for Best Actor for his portrayal of Lyndon B. Johnson in the play "All the Way."

Here are the titles available on Tubi featuring Bryan Cranston:

Leave (2011) - Starring Bryan Cranston, Rick Gomez and Vinessa Shaw. "When a traumatized novelist isolates himself to heal and write, he meets an oddly familiar drifter with a secret that turns his world upside down."

Dead Space (1991) - Starring Bryan Cranston, Marc Singer, Laura Mae Tate and Lori Lively. "Intergalactic horror with desperate hope for a cure awaits the crew of a Saturn space station as a deadly virus begins to attack them one by one."

Last Chance (1999) - Starring Tim Thomerson, Robin Dearden, Bryan Cranston, Amy Hathaway and Annie Corley. "At the dilapidated Last Chance Cafe in the California desert, a woman living without a dream meets a man who lives by his. They could destroy what was, and discover what could be, depending on the choices they make when faced with their Last Chances."

RELATED: Brush up on previous seasons of ‘The Masked Singer’ on Tubi

Tubi (https://tubitv.com/) is an ad-supported video-on-demand service with a massive library of 30,000 movies and television shows that are free to stream for viewers. The platform is currently available in the U.S., Canada, Australia and Mexico.